You’re thinking of the future. Of changes. And of safely getting from here to there.

A synopsis of Jim Rickards, New York Times bestselling author of The New Case for Gold, The Death of Money, Currency Wars, The Road to Ruin, Aftermath and The New Great Depression with Triggernometry.

Jim is the Editor of Strategic Intelligence, former general counsel for Long Term Capital Management, and a consultant to the U.S. Intelligence community and U.S. Department of Defence.

The Federal Reserve painted themselves into a corner.

They can subdue the inflation but only at the cost of creating a very severe recession.

They’ll be the last to know because they have flawed models and they’re in their own bubble. They have defective ways of thinking about the economy and they’re creatures of inertia.

The Fed aren’t nimble and will only see the effects of their actions when it may be too late.

At that point they might stop raising interest rates and maybe lower them. That might save us from the recession but it would amplify the inflation.

The Fed tried to put everything back to normal after the 2008 Financial Crisis, but they failed and their actions sunk the stock market.

They tell the market what they’re going to do. They’ve said, and you can expect, they’ll raise interest rates 50 basis points now in May 2022, and they’ll reduce their asset purchases.

In other words, they’re running the same playbook they tried in 2013 onward.

Why do it again when they failed?

They can’t get out of this rising inflation without causing both a recession and a stock market crash.

Will they do this?

It’s one or the other.

We’re either getting a recession and stock market crash, or else inflation that takes off and goes wild.

We’ll get signals along the way that show which way it’s going.

The supply chain for wheat and other things is going to get worse.

Jim just finished writing his latest book, “Sold Out: How Broken Supply Chains, Surging Inflation and Political Instability Will Sink the Global Economy”, which is available for pre-order now.

The release date has been delayed because of paper supply and other printing issues affected by supply chain disruptions.

The Ukraine war on the ground is tragic.

The supply chain was breaking down before the war.

Then came the pandemic.

Right now China has shut down Shanghai, and next to Shanghai is Ningbo, which is the biggest port in China.

Most of the container ships showing up at the Port of Los Angeles come from Ningbo.

The global supply chain is being disrupted by that shut down.

As well, Russia and Ukraine combined is 25% of world wheat exports.

There are countries, like Lebanon, that get 100% of their wheat from one of those two places. So, Lebanon was a basket case before this, and now there will be no food. There are countries in Africa where people are going to be starving.

It means inflation, dislocation and a humanitarian tragedy on a colossal scale. You’re looking at starvation.

And it’s not just wheat.

The US announced that no semi-conductors or high tech equipment can be shipped to Russia.

Plus, the US declared that no country anywhere manufacturing semi-conductors or high tech equipment using US technology or tools under license from the US can ship to Russia either.

So far China has towed the line and not shipped to Russia.

In response, Russia cut off the export of the specific gas needed to power the lasers that make the semi-conductors. Odessa, Ukraine, has the plant that manufactures 70% of that gas used around the world to etch semi-conductors.

That means no semi-conductors for the world, not just Russia.

Replacements for disruptions can be done, but in some cases it takes years to develop workarounds.

It hasn’t hit hard yet because manufacturers are going through their emergency short-term disruption inventory.

But when they go to re-order inputs, after their 30-day inventory is sold, they find that either the price of new parts has tripled or it’s not available at any price. Or else you can order but it won’t arrive until next year because of shipping disruptions.

And the batteries themselves need nickel. Where does a lot of the nickel come from? Russia. Where does lithium come from? Many of the mines are in Russia.

Aircraft need a lot of aluminum. Where does it come from? A lot comes from Russia. Titanium? Russia.

The Five Eyes are a group of countries who share intelligence between themselves that isn’t even shared with allies.

The Five Eyes are the United Kingdom, Australia, Canada, New Zealand and the United States.

They came out with a report of issues involving over 5,000 goods.

They discovered that over 50% of supply for many inputs for goods came from a single source, making them dependent on the country of origin.

This involves strategic metals and wheat from Ukraine and Russia, but how about no wheat from the United States? It’s planting season right now and there’s a supply issue with fertilizer.

Those who can even get fertilizer are paying triple. So no bumper crop this year because many can’t plant, and on top of the shortages prices will rise.

We live in a world of short attention spans, but we can see the effects will arrive in six months, nine months, a year from now. 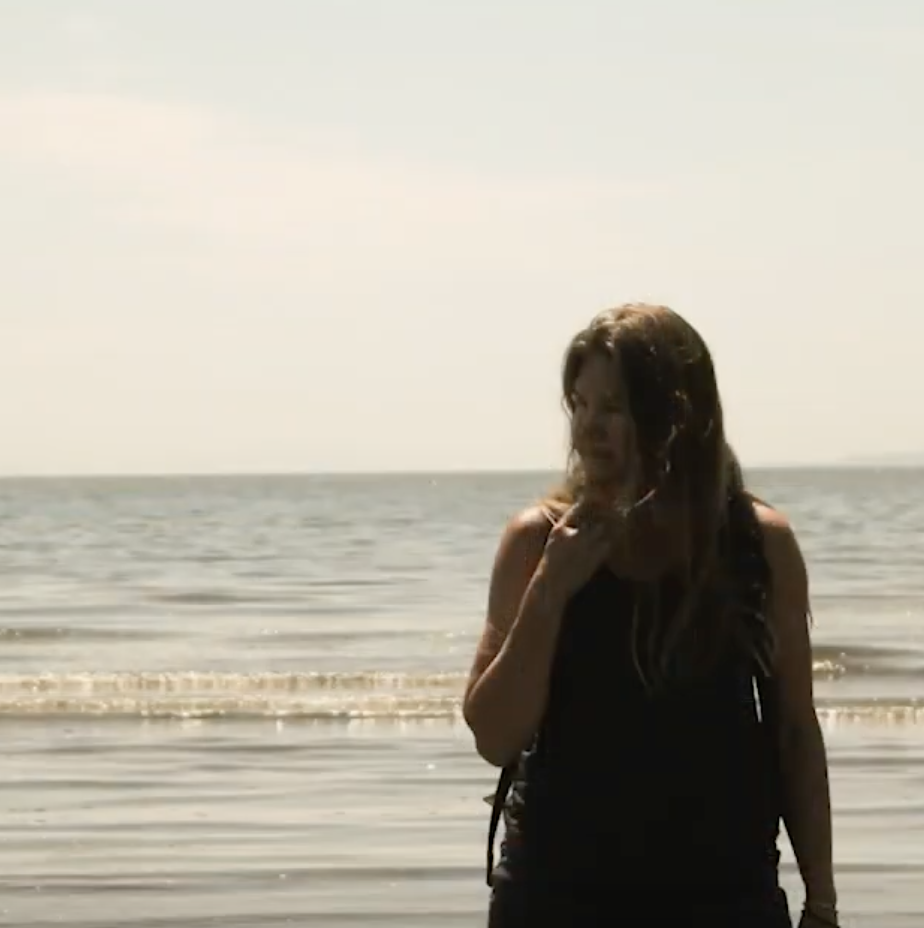 A sword and a shield and a castle worth keeping
A rod and a reel and a season afloat
A dog and a pony are so entertaining
But if we all clap then we all know.

A weather report of a still, sullen morning
Building a castle of silica sand
Washed all away in an afternoon torrent
Who carries a fault with a shaking land

A shaming to share is the teacher to apple
A loss of the hours to bake up that pie
Pass out the piece of a coin of your making
All goes to dust if the builder says “mine”.

a folk tale of a peculiar politician and banker woe

The copybooks of the early 1900s gave us all the wisdom we need. The sayings that were copied are the truths, the gods of our world. All the empires who followed the gods of the marketplace have fallen, and there’s terror and slaughter when the gods of the copybook headings return. The lyrics are by Rudyard Kipling. One of my gurus.