Music and writing centers around gold: from economics to physics, to smithing, to history to power imbalance, to love.

To see fractals and the whole electric, magnetic, toroidal collage going on out there and in here.

The rise and fall of nations and all relationships are made of math and repeating cycles. The trick is to see it not as a machine, but a living and breathing complex system.

The printing press brought the mechanical age which gave us banking and debt. The realm of sun worship and magic began moving from point A to B. Magic and faith became science and faith. Systems were broken into repeatable fragments and we all got into cars, where we careened down straight and narrow paths from A to B.

This electric age has brought us digital everything and a field of thought. Everywhere at once. Being there. Our systems are now interconnected and complex. Our world. Our trade. The internet. We’re hanging out now, mentally and physically with interconnectivity and complex, dynamic systems.

See the patterns repeat and you can see what season is coming up. Spring, summer, fall and winter. Our lives and our nations all go around the wheel of the seasons.

I’ve been writing about the coming financial collapse/reset for about ten years. I’ve followed gold and goldsmithed for longer. My music has been featured in Mike Maloney’s series Hidden Secrets of Money, episode 1, with over 2 million views on Youtube.

This isn’t pop music. Far too geeky for that.

My pendants pendants have 2 grams of solid, pure nugget and flake gold ethically sourced along the Gold Rush Trail in British Columbia, Canada. They’re encased in handtorched boro silicate glass with 18K gold chains. The packaging includes a river of resin direct from the waters.

I co-owned a print book and media publishing and production house in Vancouver, Canada, for a million years a million years ago, I was the COO and Editor-in-Chief, and managed the creation of over one hundred books, games, video and music products. I was the writer, co-producer, performer and arranger of a 52 song children’s series of recordings with over 150,000 copies in print worldwide. 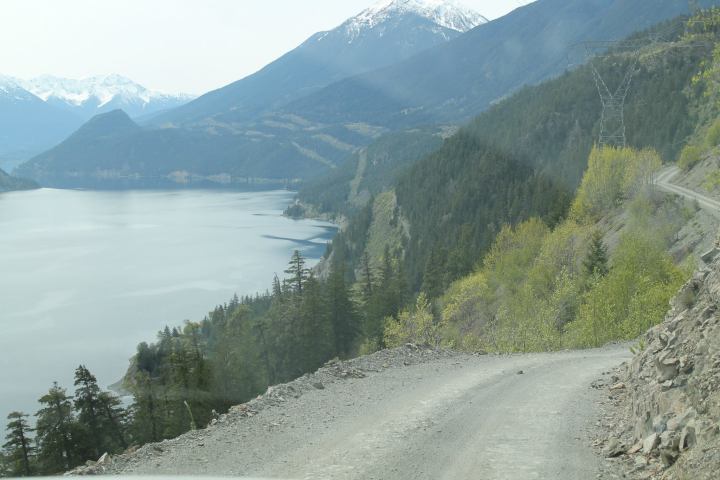 The road to my favourite hidden river and waterfall in British Columbia, Canada.