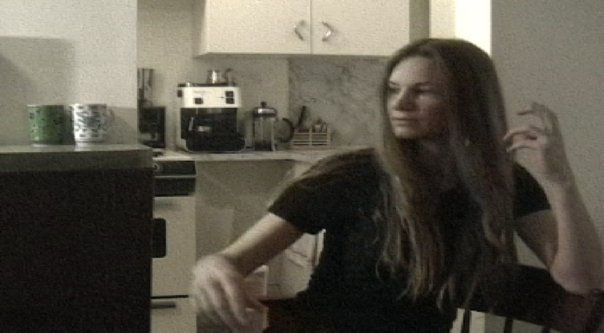 This is a protest against inequality in a social order.

Not that some have more and some have less, but that some people with more have gamed the system for personal gain at others’ peril.

The capitalist system allows a person to work hard in order to gain a better lifestyle. More work, or smart work, gets someone a better future than if they spend all day playing XBox. That’s a fair system.

What is not fair is when those with power use that power to consolidate money and influence, and then align with government policymakers to make rules that gives them personally a better future at the direct expense of the rest of society. Even the ones working hard.

Beyond that there are the opportunities of those with power to break the laws that are there to ensure fairness, and use influence to keep those aware of the breach quiet.

The middle class is disappearing.

Fiat currency, which is paper or digital dollars not backed by gold, silver or anything of value, is used by banks to create loans. It’s called fractional reserve.

A bank must have, or used to have, one dollar in their bank for each nine dollars they loaned out. Ten percent reserve. If they showed one dollar on their asset sheet, then they found nine new people to loan one dollar to and they made interest on those new loans as well as fees. When you took out a loan for a dollar, they used your promise to repay the loan with a dollar plus interest, and put that promise on their asset sheet as something they ‘own’. That dollar you promised to pay is put on their balance sheet as an asset. No joke.

They pretend they have that dollar and they go out and make nine new dollars out of thin air (there’s a process but I’m giving you the short story), and lend these new digital dollars to nine new people. Those nine new people promise to pay back that nine dollars plus interest.

That’s how it worked in America. Now it works the same way, but they don’t just loan ten to one, as of a few years ago it’s now 25 to one, or more.

Do you understand? The assets on the banks sheets is comprised of loans that people have promised to repay for houses they could not afford.

The increase of money supply to create the loans has diluted the value of the dollars that people hold so they can’t buy as much as they used to. No purchasing? No job creation to make the goods. No jobs? No money to buy food which is now increasing in price.

Remember how the banks were lending money in 2007 to people who didn’t even have a job? It’s because they ran out of credible people to loan money to. No loans? They make no fees. No fees? No bonuses.

In order for the bank to grow and sustain itself, and pay its bills, it must find more and more people to loan to.

It’s a Ponzi Scheme that will crash.

The system will crash. All fiat systems in history have failed.

When that happens? Empires change hands.

Every time an empire borrows money to expand and pay off corrupt insiders it falls.

At this point the individual looks to the group but also must look to themselves to supply what they need for their families.

Whenever an empire turned over in the past there was great distrust between countries. Just for a few years. Chaos and war and economic stress comes for a few years. Then a new reserve currency, for trade, is set up and new growth happens. The new reserve is backed by gold and/or silver.

Will it happen? Is there enough gold and silver to back the gubbazillions in digital dollars?

The Occupy Wall Street protests are part of that cycle. If the government pays attention and changes policies to benefit the middle class then it can possibly survive. A few years of struggle to pay off the debts, as Iceland has just gone through, and then growth and good times.

If they do not listen and only save themselves then it will take longer. The individuals politicians and bankers benefit while they delay, unless they break the law and are prosecuted to deter others.

Change will come one way or the other. The system as it is is not sustainable.

It will crash. The sooner it crashes the sooner we prosecute any law breaking and have a new start.

Occupy Wall Street is the start to bringing about new equality.

History is a wheel. ‘Round and ’round we go.