A 3 minute synopsis of the interview with Jim Rickards, author of New York Times Bestseller The Death of Money: The Coming Collapse of the International Monetary System by Amanda Lang from CBC News – Lang & O’Leary Exchange

The “Death of Money” means the death of confidence in paper money, starting with the U.S. dollar, but there’s no way that the collapse of the U.S. dollar won’t affect paper currencies around the world.

The subtitle of the book is “The Coming Collapse of the International Monetary System”. It sounds dramatic, but it’s not meant to be because the international monetary system has collapsed three times in the past hundred years — 1914, 1939 and 1971.

These things happen every thirty or forty years. It’s not like clockwork, but it’s been over forty years since the last one.

Periodically the system breaks down and the major powers come together and rewrite the rules of the game.

The Death of Money explains the potential collapse to the readers, and then looks forward to see what the new rules of the game might be.

DIFFERENCES AND SIMILARITIES TO THE LAST COLLAPSES

Right now we have deflation and inflation going on at the same time.

It’s like a tug-o-war and they’re fighting each other to a standstill.

The CPI and PPI are tame — what central bankers would call expectations being well anchored around 1 – 2%.

But there’s a tension.

These two things are pushing against each other.

Investors need to be prepared for either one — or we might get both.

We might get extreme inflation followed by a Volcker style reaction that tips us into deflation.

Gold gets more valuable in inflation — that’s well known and it’s what happened in the 70s.

What’s less well known is that gold does well in deflation also.

Deflation is the predominant trend.

Think about what the FED has done since 2009 to create inflation — zero interest rates, QE1, QE2, QE3, Operation Twist, Currency Wars, Forward Guidance, nominal GDP targeting — they’ve tried everything and they still can’t get the inflation.

If deflation takes hold and central banks become desperate they will cheapen their currencies against gold.

In other words they will revalue gold higher.

The best performing stock on the New York Stock Exchange during that same period in the Great Depression was Gold Stake Mining, which was a gold company.

The reason gold goes up in Deflation is because governments make it go up to end the deflation by trying to create some inflation.

Jim has spoken recently with a number of central bankers — members of the Monetary Policy Committee, the Bank of England, members of the FOMC at the FED — and in private settings they say they don’t know what they’re doing.

Viewers and listeners shouldn’t assume the FED knows what they’re doing because they definitely don’t.

We don’t have to guess what will happen when they withdraw policy.

When people say the FED started tapering last December, well they’ve tapered twice before and it failed both times.

Jim expects it will fail again.

The housing market and the stock market are bubbles and they are being kept up with easy money. As soon as the FED withdraws they will begin to crash and come down very quickly.

Janet Yellen was just sworn in and there was no way she was going to tear up policy at her first meeting.

You’ll get another $10 billion in tapering at the end of April.

There’s no meeting in May.

Watch out in June or July. Jim expects them to pause the taper. They won’t increase asset purchases in one move — they’ll pause.

They tapered into weakness so this year they may actually increase asset purchases.

If they really do go ahead with the taper they’ll probably throw the U.S. into a recession and sink the housing and stock markets.

If they lose their nerve and pause, then increase asset purchases, then Jim expects stocks will be higher later this year but they’ll just be making the problem worse.

There’s no good way out.

They’ve painted themselves into a corner. There’s no exit. 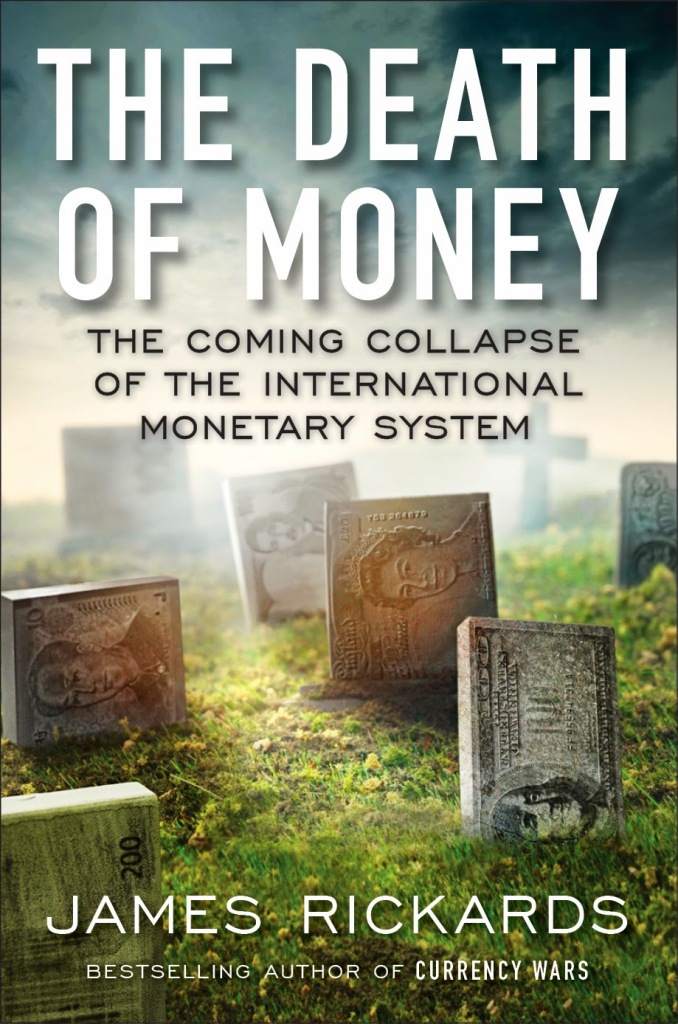