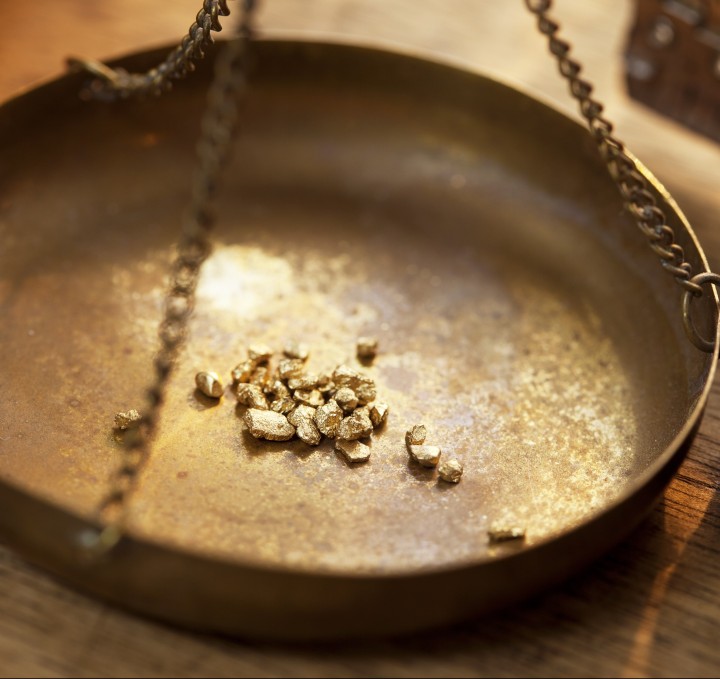 A synopsis of interview with Jim Rickards,  New York Times bestselling author of The Death of Money and Currency Wars, by Daniela Cambone, Anchor and Editor-in-Chief for Kitco News.

The SDRs are fiat currency so it’s not backed by anything, but its exchange value is based on a basket of currencies from a small number of countries.

Adding the Chinese yuan to the basket of currencies has been in the works for some time now.

The currency wars are still being fought in Europe, Japan and elsewhere, but there’s a lull in the fighting between China and the United States right now.

The US has veto power at the IMF, and the US is saying to the IMF that if China want to get the yuan into the basket then the Chinese have to be on their best behaviour.

The US defines ‘best behaviour’ as not cheapening the yuan.

China’s economy is slowing, and typically their response would be to cheapen the yuan to stimulate the economy. They’re not doing that right now.

The short term ramification is that the yuan/dollar peg will hold through to the end of the year.

This will affect gold because when the dollar is strong then gold is weak, and right now we’re in a strong US dollar period. The Chinese are not undercutting the US so it may retain that stronger value.

The London Fix made itself less relevant.because of their manipulation and admitted wrongdoing.

Where is the gold market? In London or in China?

For the time being it’s still in London, but because of the creation of the Shanghai Gold Exchange and the 400 troy oz. bar standard becoming a new 1 kilo bar standard that the Chinese have pioneered, if you follow the gold the gold is going to China.

China has set up a rival for the London Gold Fix but at the same time they’re trying to play nice as they’ve just joined the organization — they have a foot in both camps.

This story will unfold the way it’s unfolded for the last five years.

There are deep problems in Greece, but what Jim has been saying all along going back to 2010 is that Greece is not leaving the euro.

There will be no Grexit.

Nobody is being kicked out and nobody is quitting.

You could have bail-ins, bank nationalization and bond defaults. There could be a lot of economic disruption around Greece but none of that is Greece leaving.

This is primarily a political issue and not an economic issue.

The Greek people overwhelmingly favour the euro — they don’t want the austerity but they want the euro. Germany also wants them in the euro.

The US dollar has to come down because the strong dollar is killing the economy as part of the currency wars.

The US dollar is not going to fade  — that will only happen with other currencies fading as well at the same time in a global financial panic.

In the meantime you have cross-rates. The thing about cross-rates is that in a currency war you have a weak dollar in 2011 and a strong dollar in 2015. By 2016 you’ll see a weaker dollar again.

Exports are suffering and the US is on the verge of a recession. They’re importing deflation in the form of cheaper imports and that’s not what the Fed wants. The Fed wants more inflation.

The only way to get inflation in a world of too little growth is to cheapen the dollar.

The Fed won’t be able to raise interest rates in 2015. Maybe not until 2017. That means a weaker dollar which means stronger gold.

Gold is priced within a range right now but if the dollar is at the high end of the range and it starts to come down then the dollar price of gold should start to go up.

Gold and the US dollar is a cross-rate. Strong dollar then weaker gold and weaker dollar then higher price for gold.

Jim expect the dollar to weaken so expects the price of gold to go up.