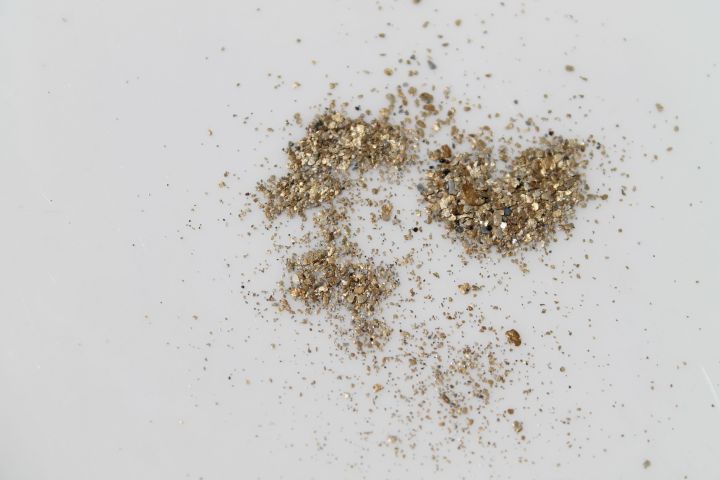 A synopsis of an interview with Jim Rickards,  New York Times bestselling author of The Death of Money and Currency Wars, by Oriel Morrison from CNBC World. 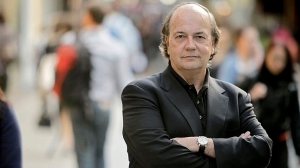 Portfolios should have about 10% physical gold. Not more than that. Don’t go all in.

If you don’t have that much then this is a good entry point.

Jim doesn’t like publicly traded equities. He likes cash. He likes Treasury notes. Deflation may not be over yet so Treasuries could rally very strongly.

Maybe own some land and venture capital types of things, but the publicly traded markets have a lot further to fall.

This current market has a lot of similarities to the Asian crisis from 1997-1998.

First of all, the crisis didn’t happen overnight. It started in Thailand in June 1997 and came to a head in Long Term Capital Management in Russia, and in Brazil in September 1998.

That took fifteen months to go around the world, and it hit Indonesia, Korea and other countries in the meantime.

These things can be slow-motion trainwrecks.

Last year Jim was saying the Fed would not raise interest rates in 2015, while Wall St. was saying the they would raise rates in March 2015, then they said June 2015, and now they are saying September. Jim still doesn’t see a rate increase in September or for the rest of this year.

If Jim is wrong and Janet Yellen raises US interest rates then it will be the start of an emerging markets crisis.

The US dollar will become stronger and cause capital flight from emerging markets. Money will leave other countries and go to the US to earn higher interest.  It will be deflationary which is the opposite of what Yellen said she wants.

Raising rates causes deflation and she wants inflation so it makes no sense to do it.

If they had done that then today, when the economy is weakening, they would be in a position to cut rates.

Now the Fed is talking about raising rates when they should be cutting and they can’t.

They have a few other easing tools. They can go to QE4, they can rejoin the currency wars and try to cheapen the US dollar, and they can go to negative interest rates, which would be extreme but is another thing they could do.

They could also stop talking about raising interest rates and go back to being patient — maybe very patient.

All those things would help. 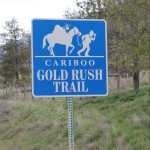 Gold is at $1,134 US per ounce today, and the talk is that it may have hit bottom and started the climb back up.

My view of gold is that it’s insurance against crazy inflation or deflation. And it’s crazy out there but just not sure which way it’s going yet.

The Polish government is taking a claim seriously that a missing “Nazi gold” train has been found. At the end of World War II the Nazis transported their loot of gold and artwork out of Germany through a series of tunnels into Poland. If this is one of the trains then I wonder where all the loot is that actually made it through to its destination. Is that gold reported anywhere? Would that be part of a country’s gold holdings?

Went panning down my driveway on this gorgeous little side stream with a waterfall. Just doing a clean up. 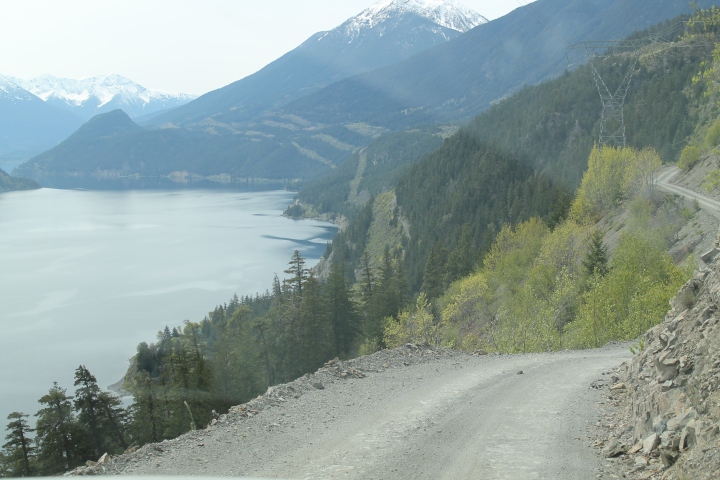 I had the pleasure of playing with Matt Eakle again at a house music jam this week outside of Lilloett. Matt is a brilliant flutist who plays with Jerry Garcia and David Grisman. Such a good time.

Learning Jim Croce’s “Time in a Bottle”. Pretty song. Someone on Twitter suggested “Don’t Mess Around With Jim”. I’ll play that one for Jim Rickards next time he’s in Vancouver to do the Grouse Grind. 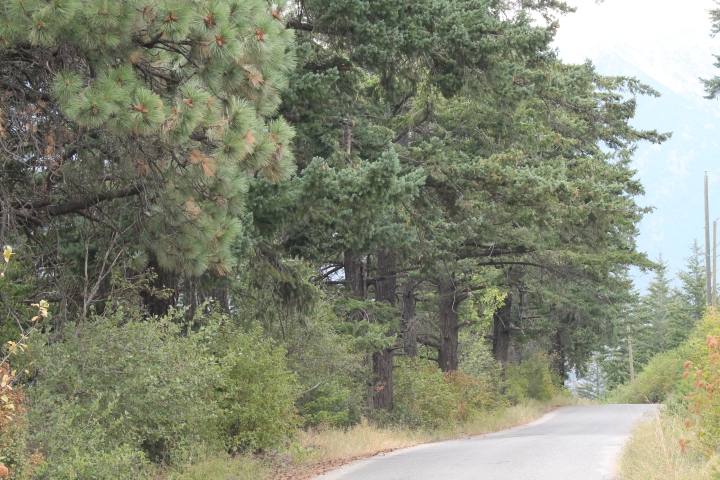