A synopsis of an interview with Jim Rickards, New York Times bestselling author of The Death of Money, Currency Wars, and the newly released The New Case for Gold by Daniela Cambone at Kitco News.

THE NEW CASE FOR GOLD

He decided he needed to take everything he knows and everything he’s researched about gold and put it all in one place.

There are certain arguments against gold that you hear all the time and Jim was fed up with it because they’re all wrong.

About 10% of The New Case of Gold is knocking down these arguments once and for all.

The other 90% of the book is a very positive case for having gold.

Also, there are 21st century reasons to have gold.

The New Case for Gold covers Jim’s view that there is $300 billion in gold being held in Fort Knox. The Fed doesn’t want to be audited because they don’t want attention drawn to this.

Gold is actually propping up the Fed.

Jim had a conversation with one of the Fed Board of Governors. He took the Fed’s bond portfolio and marked it to market, and at times, not all the time, but at times they were insolvent.

Jim said to the member of the Board of Governors that he thinks they’re broke, and the individual said, “No we’re not.”, then said, “Maybe.”, and then said, “It doesn’t matter.”

Jim was shocked. He then spoke to another insider, one with an office across the hall from Janet Yellen and Ben Bernanke (put it that way), and he was adamant that they’ve never been insolvent. Ever. Even on a mark to market basis.

Jim went back to the Fed balance sheet and there was a gold certificate that the Fed values at $42 per ounce.

But if you take that gold and mark it to market at today’s rate of about $1,200 per ounce then that puts another $400 billion on the Fed’s balance sheet. That puts them at about 12-to-1, which is very healthy.

So gold is propping up the Fed but nobody wants to talk about it.

GOLD IN THE TREASURY

The key to this is that the U.S. Treasury has 8,000 tonnes of gold, and the Fed has a gold certificate marked at historic cost.

Jim knew the Fed got the certificate when the Treasury took the gold from the Fed, but then he took the mark-to-market value and divided it by the $42 per ounce, converted it to tonnes, and it came out to be exactly 8,000 tonnes.

How come the Treasury stopped selling gold in 1980?

Why did they stop?

That gold is needed to prop up the Fed. 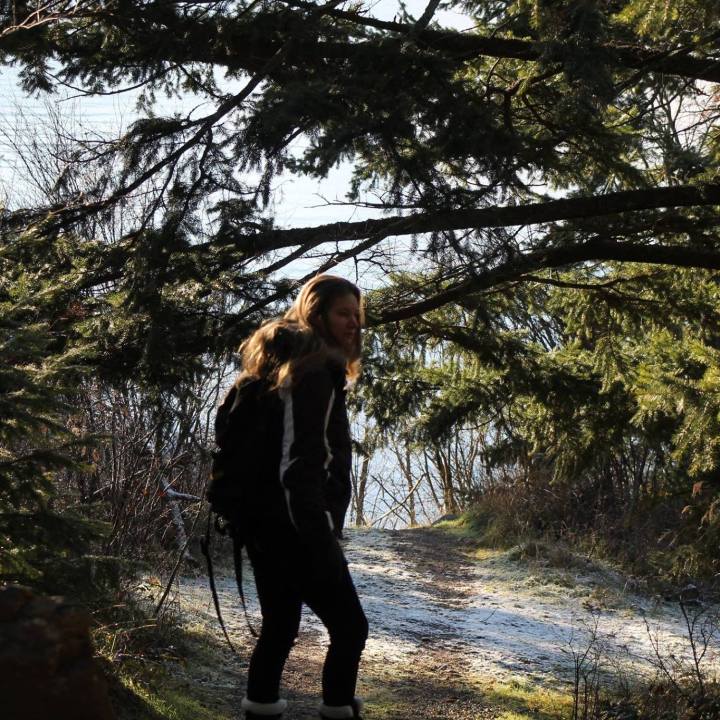 In my final week and a half of academic degree work at Simon Fraser University in Vancouver, Canada. Very much looking forward to full time art + media. Please excuse the delay while the last finals for Communications Theory and Publishing are written. New branding, music, products, commentary and website coming.

Thank you for coming by.