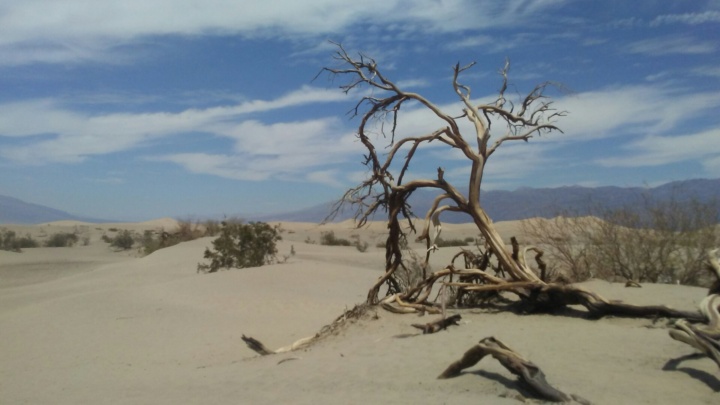 A synopsis of an interview with Michael Lewis, bestselling author of The Big Short, Liar’s Poker, The New New Thing, Moneyball, The Blind Side and Flash Boys, by Christine Lagarde, Managing Director of the IMF (International Monetary Fund).

Inequality and Lack of Trust

There were big things at work that were potentially corrosive:

1. The decline of the partnership structure at the center of American finance. It transformed from partnerships to corporations.

2. The rise and complexity of financial instruments that quickly became opague at the same time as everything seemed more transparent. It became so complex that the transparency didn’t matter.

3. The rise of the idea that these banks were not service enterprises but were instead trading enterprises.

All three of these played a very big role in the financial crisis of 2008.

The best and brightest, when they got together on Wall Street, tried to commit financial suicide. People did things that were good for them individually and at the same time bad for the institution.

There’s been some changes to compensation to make the employee relationship to the corporations more like the old partnerships, but not nearly enough changes.

The instruments are still complex but there’s been some changes in the area of proprietary trading.

Has there been changes to make it less likely for these gigantic financial institutions to commit suicide and take us all down with them?

There’s been some changes there.

Has there been changes that make it less likely for the banks to do bad things to us?

Has the wider public been persuaded that the change has happened?

The toxic relationship between the financial sector and the rest of society has not been addressed and not been cured.

You can see the political consequences.

The stories that need to be told right now are the stories about inequality and the lack of trust.

The IMF wants to create policy for the greater good of all their member nations, but they’re doing it in a way that sees they individually benefit and the greater whole benefits, but so many will have to have less and do worse in order for others to improve.

Team World is great when all members trust the system to be fair and to run according to the rules. We all sacrifice for a system we believe is best for us and for all.

But no so much when the rules are not equal for all and when there’s no trust in the leaders.

Team UN (IMF) are asking many to sacrifice something for the greater good of all, without consultation or agreement, while the elites do not sacrifice and in fact come out ahead in all scenarios (except maybe unmanagable chaos).

It feels to many like the current and proposed system is mandated charity while bankers profit, elites profit, and Wall Street suicides itself and takes the rest of us down with them.

That the institution of banking as we know it will not survive as the new technology of digital banking and the blockchain are roaring in like a tsunami is becoming more obvious to the bankers and elites.

Lagarde, speaking to Bloomberg reporters recently, said that Deutche Bank needs to settle its financial woes quickly and change towards digital banking to see if its model can even survive. She said that even if all goes extremely well with growth, which is not looking good, but even then 25% of institutions will not survive.

Team UN wants growth in order for there to be a bigger pie, which makes it easier to convince everyone to share. But nothing grows forever and we’re already in late late autumn.

Team UN wants to control things for what they believe is the greater good. They want everyone to see that they want what is best for all. But at the end of every empire there are those who loot because they can and because they see an end.

There becomes so much fraud in the system and no one wants to share when they are openly ripped off and see that they have been for years.

All that is certain is that change is coming.

All that is certain is that there is a quickly escalating loss of trust.

People laugh at the idea of elites saying there’s too much inequality and distrust in everyone else.

We have lived in Modernity. It’s going to end. Big time.

It’s ending and the pendulum is going to swing back. All pendulums swing. All seasons turn. We’re moving back to symbols from an era of phonetic thinking. From mechanical to digital. From a highway of black lined tar, where we think and move in a line from here to there, to just…being there. Everywhere all at once.

The elites are benefiting in obscene amounts now, as quickly as possible, in the dying system, and tossing each other life jackets after they’re individually safely inside a lifeboat, or at the shore of a newly founded island (or perhaps planet in some forward thinkers’ views).

There can be no trust when you see the head of a bank that has done illegal actions walk away with millions upon millions, as in Wells Fargo. No accountability.

As the German Finance Minister Wolfgang Schauble said at the recent IMF meetings,

The answer is…moving together by technology and IT. We cannot have in mind our own national interest.

Caught in open view there are loud claims that they will reform. Without anyone going to jail. Without compensation to those hurt. Instead we see bankers and elite protect each other in order to protect themselves and their elite institutions.

As the curtain is being rent between the masses and the financial wizards, a law suit would bring to light how others are implicated. So they instead want to quietly remove anyone in view.

As the tension rises the elites will then begin to turn on each other in order to deflect attention from themselves. Scapegoats are coming. Somewhere to direct anger and energy.

We’re not quite there yet.

There’s still signaling going on, but it’s late in the game.

The game of Coins and Crowns.

The fact that elites are signaling at all means those at the extreme top are set up.

Those with power desire to bring in the new technology while maintaining control. If that can’t be done then a managed chaos will break up the energy of the masses currently being consolidated.

A great distraction is needed to turn that building energy away from the leaders and elites and onto something that will scatter it or point it somewhere else. A great anger or fear will do.

Any counter leader that directs the energy towards transparency will be discredited, it is hoped, by those in jeapardy of losing power in the switch over to the new system.

Time for paying up and laying low…we know how it goes.

The coming second Great Depression, and the inevitable fall of empires when the leaders loot the gold for bread and circuses, and then borrow for war. Time for paying up and laying low. We know how it goes. I wrote this before the Crash of 2008 because well…we know how it goes.

Beatiful poem by Rudyard Kipling. When we’re looking for more adults in the room. May be helpful for the times coming up.