A synopsis of an interview with Jim Rickards, New York Times bestselling author of The New Case for Gold, The Death of Money, Currency Wars and The Road to Ruin, by Varney & Co. on Fox Business.

Jim is the editor of Strategic Intelligence, Chief Global Strategist for Meraglim Inc., former general counsel for Long Term Capital Management, and a consultant to the U.S. Intelligence community and U.S. Department of Defense. 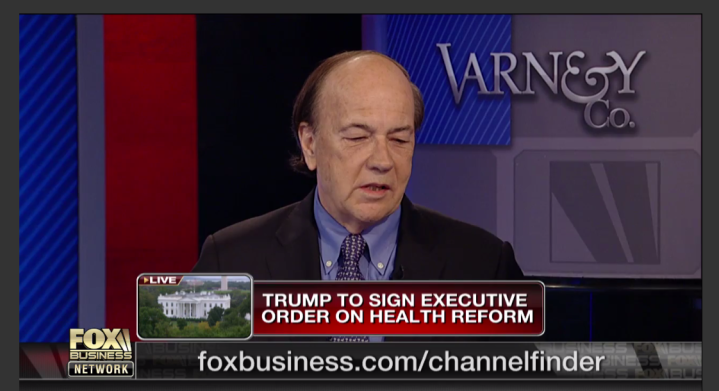 The market profits next year aren’t going to be as good as people expect them to be and therefore the stock market is going to go down.

U.S. earnings next year are going to be very disappointing. In 2017 you had double digit year-over-year earning increases but that’s because 2016 was such a lousy year that you’re working off of a weak base. Earnings today aren’t much better than they were the year before.

The economy is slowing down and we have disinflation.

The other thing is systemic problems.

There’s a regular business cycle that has a recession and correction, in which we’ll have a 10% drop as the cycle goes down. That’s in the cards.

Then as well as that there’s systemic risk where you have something like the Crash of 2008 or worse.

A Systemic Crash could happen tomorrow or three or four years from now.

A systemic crash has to do with the complex dynamics of the capital markets.

So Jim advises people to lighten up on owning stocks, have some physical gold, the euro and cash.

People talking about a wave of off shore earnings coming back to the U.S. and helping the economy is complete nonsense. The money from off shore profits is already in the U.S.

If you’re an Irish subsidiary of Apple you can buy U.S. Treasuries and stocks to your heart’s content and not pay taxes on that. The profits are not in a vault in Ireland in $100 bills, they’re invested in the U.S. markets.

The change in the tax law is good for corporations and good for the wealthy, but not for the overall economy.

So people are uneasy and playing with getting their money out of the traditional game. They all know it’s rigged, and that someone is losing unfairly, but they can’t fix it individually and feel powerless, so they want to at least look after themselves. That shows us that the empire is unwinding.

Bitcoin and cryptocurrencies haven’t seen anything close to a critical mass move in yet. It’s just under $6,000 and most people have no idea what it is exactly or how to get in.

The IMF and individual nations are developing their own digital cash and crypto systems, and once those are in place it’ll be like having a Sheriff in the wild west. Non government sanctioned crypto and digital will most likely be outlawed. No one with power wants to share profits.

It’s the game of Coins and Crowns. When big moves are about to happen the ones who are winning want the masses to have their attention diverted away from real issues. They don’t want anger to lead to revolt. If there’s intense anger they want to manage the storyline and divert the anger to something or someone that doesn’t harm the powerful.

People bonded together as a single power are dangerous to the current power structure. Individuals are waking up to the rigged game, to the unfair use of people as pawns, and the misconduct of those with power. We’ll overlook those in power skimming, but we hate evil that hurts the powerless with no punishment. Look at what’s going on in Hollywood. Many were hurt with illegal conduct and no punishment to those creating the pain. They were made to keep quiet or their career was over. They were threatened into silence either openly or implied with social and economic force. I’ve been there. I know what it’s like to lose everything by trying to get fairness against someone with social power and no ethics. It’s best always to see the danger ahead of time and stay out of the way.

Open access to information and decentralizing power is helping those who were hurt in Hollywood. Many voices have power over one. Isolation and social pressure is the weapon of the one doing evil.

The force of the group who individually have no power but now work together as “one” is stronger than the force of those creating pain and breaking the law.

We want a decent world where decent people have a fair life, with opportunities and a rule of law that is enforced.

Those with the power to break those laws don’t want anything to change. So watch out for bread and circuses coming up.

It’s good to figure out that everyone is not your friend. And that’s okay. Aristotle said that a friend to all is a friend to none.

The best thing I heard when I was in Nova Scotia came from a mechanic fixing his truck outside in a backyard overlooking the ocean.

That’s the finest thing in the world. May we all be so lucky.

It reminds me of the advice Jim Rickards gave me at dinner last July in Vancouver. He suggested I trust myself. I deflected at the time but he was right on the mark.

I was fortunate to have David Crosby send me a private message on Twitter about the song Terrible Breeze linked below. He said: “Words are the hardest part and yours are excellent…music is good too …”.

I’m in Victoria, British Columbia this month. I dipped my feet in the Pacific Ocean, then drove across Canada and put my feet in the stormy Atlantic Ocean. Now I’ve hopped a plane and a ferry back to the far west coast of Vancouver Island.

A Twitter follower asked for the recipe for Apple Guinness Chutney I made up yesterday, with wild apples I picked on Cape Breton Island. Toss all this in a big pot. Turn the heat on high and stir with a wooden spoon until it’s boiling and the sugar dissolves. Then turn it down to a medium low simmer. Stir every once in a while as it cooks up and becomes dark and thick. About 2 1/2 hours. Spoon into sterilized jars and process in a water bath. Super good with meat or in a rice bowl with veggies. Makes 8 jars. Yum. 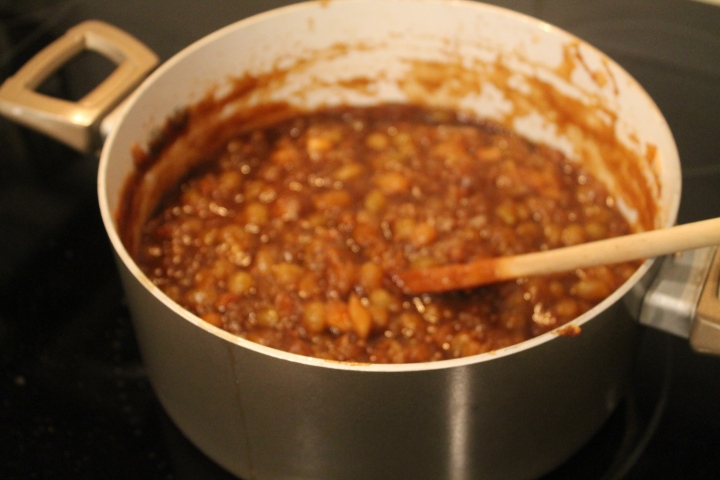 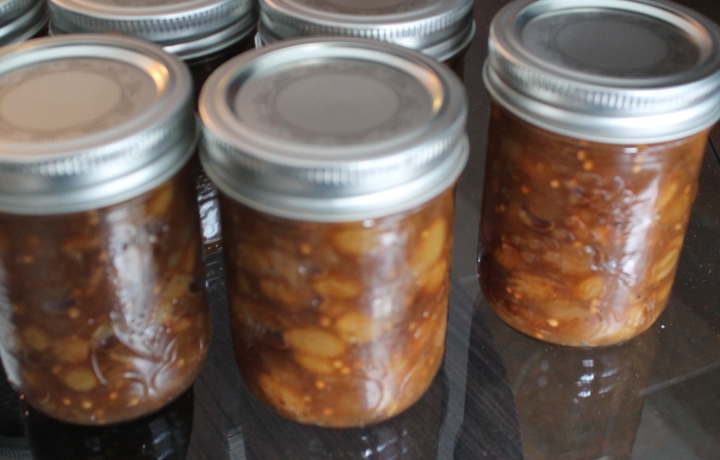 Prepare for winter (put aside some physical gold and silver) but enjoy yourself today too.

Money can all disappear but culture does not.

So make yourself some memories.

Wake up in the morning and know who you are. :) 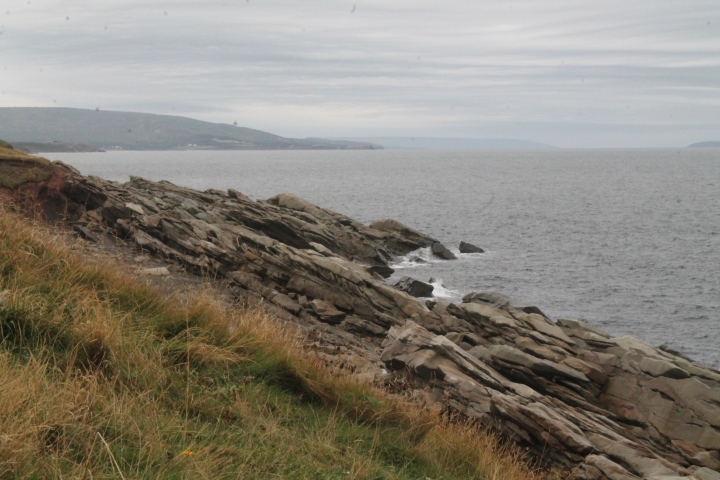