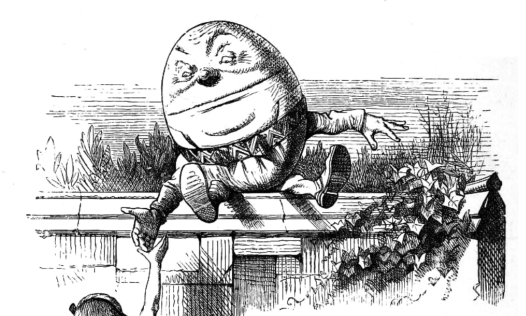 Interview synopsis of Jim Rickards, New York Times bestselling author of The New Case for Gold, The Death of Money, Currency Wars and The Road to Ruin, with Stuart Varney from Fox Business.

The Employment Report was good but the Bureau of Labor Statistics reports nominal terms and not real terms, so you have to subtract inflation from the report of 2.9% year-over-year gains.

Inflation is close to 2%. You have to subtract that from the job’s report, and you end up with a 1% gain.

It’s better than zero, but normally in a strong economy you see growth at 3, 4 or 5% for wages.

That’s what the Fed is looking for.

So again, good number and better than it has been, but not strong historically.

WHY IS THE MARKET TANKING?

The market is tanking mainly because of higher interest rates, but also because the Fed doesn’t put cold water on the Employment Report, like Jim did above.

The Fed is on track to raise interest rates four times in 2018 so the market is discounting that.

In 1987 the bond market tanked – interest rates went up and prices went down in March.

Then in October the stock market fell 22% in one day – that’s the equivalent of 5,000 DOW points today.

Then the Mexican Tequila Crisis happened the following December, and the Treasury has to use their slush fund to bail out the world.

The market has a long historical memory.

When you see interest rates going up like this you see the stock market get a little nervous.

A Wall Street analyst will take the data they have and do a lot of projections for the rest of the quarter.

That’s not what Atlanta does. They use the data they have at the time and use it for the rest of the quarter without making projections.

If you look back at the last two time series, the Atlanta Fed started out at over 4% at the beginning of the quarter and ended at high 2s or 3%.

Their methodology is very volatile so Jim isn’t putting a lot of weight on the 5.4% prediction. 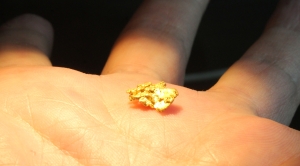 WHICH IS TO BE MASTER – THAT’S ALL

When the system has its next crisis, which it does every seven years or so, the global elite (the IMF, the central bankers, the G20 heads of state and finance ministers) will try to put Humpty Dumpty back together again.

They’ll want a new system, news rules of the game where they keep control.

We all like control and we all want to keep it when it’s ours.

But in a crisis rivals want to take advantage, so the elite will try for a smooth fix. But if that doesn’t work they’ll do whatever it takes. They’ll shut it down or cause chaos. They’ll do what they think is necessary to keep control.

Restoring confidence will be crucial. But how do you “restore” something new that has no “store” – no history of value you can count on? In the past they used gold.

Gold is indestructible. It has no counter-party risk. It cannot lie, it cannot break a promise to pay because it’s not a promise to pay at all. It is the payment itself. It’s the wealth and value itself. And over time gold has kept value when everything else fell apart.

There’s an overwhelming amount of debt in the world system. More than can ever be repaid. The debt-based central bank model has reached its end, and the players are all scrambling. A reset is coming. They all know.

All the global rivals are quietly moving their pieces for an advantage when it comes to a head. Nations, corporations, others actors. Currency wars, trade wars, shooting wars.

The world is a wheel and the patterns repeat because people in groups are the same over time.

You never know for sure what a single person will do, but you can predict quite well what a group will do. And in fear or anger a group gets tight and moves as one. Very easy to predict. It’s quantum mechanics. It’s a season inside what the Romans called a seculum. It’s the earth spinning around the sun. Like clockwork. Like a wheel.

Watch the unfolding fight over who is master of the meaning of words.

The pieces are moving behind-the-scenes to set up for the new game of Coins and Crowns.

The stock market. The way every market works. The definition of a market, of value and how we exchange it.

History is a wheel.

The world is wheels inside bigger wheels, and we’re coming up to a big turn of a number of completed cycles at once.

Watch the words and do your own research. Who is your ally? Who is your enemy? What does history say?

In the past there was gold.

Who has the best tech? Who uses gold? Who rules space? Who uses gold in space? No one’s sure what’s up the other players’ sleeves. No one knows what the new rules will be.

But if future is as past then there will be gold.

In Lewis Carroll‘s Through the Looking-Glass (1872), Humpty Dumpty tells Alice that the question is which meaning is the master.

“I don’t know what you mean by ‘glory,’ ” Alice said.
Humpty Dumpty smiled contemptuously. “Of course you don’t—till I tell you. I meant ‘there’s a nice knock-down argument for you!’ ”
“But ‘glory’ doesn’t mean ‘a nice knock-down argument’,” Alice objected.
“When I use a word,” Humpty Dumpty said, in rather a scornful tone, “it means just what I choose it to mean—neither more nor less.”
“The question is,” said Alice, “whether you can make words mean so many different things.”
“The question is,” said Humpty Dumpty, “which is to be master—that’s all.” 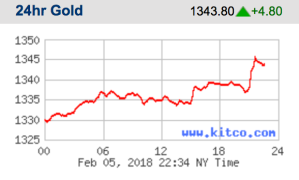 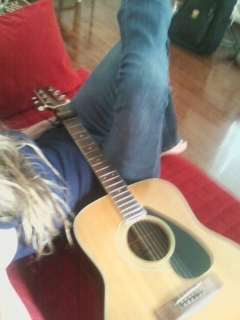 It’s all going down, down, down… the peasants reeling