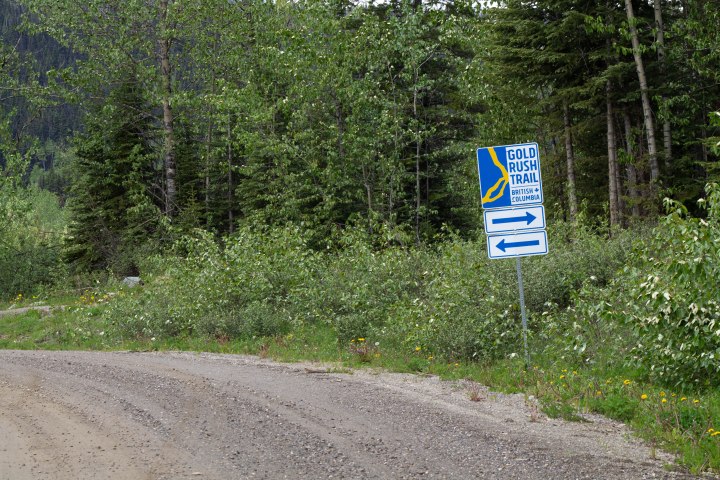 A Read on Important Issues 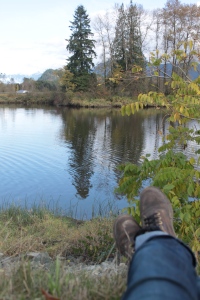 Power resides only where men believe it resides. […] A shadow on the wall, yet shadows can kill. And ofttimes a very small man can cast a very large shadow – George R.R. Martin – Clash of Kings

The world is speeding up, and empires are rising and falling. Gold is changing hands and the currency wars are heating up.

George R.R. Martin, bestselling author of the series Ice and Fire and the HBO series Game of Thrones, has one character question another with this answer:

Power resides wherever people think it resides. Nothing more.

Your power lives wherever you think it lives. What do you believe? What do you name as the thing you trust, or fear. That is where you give your power.

Let’s say I’m hungry. I have the power to get myself to the fridge, open the door, take out something yummy, put it in my mouth and digest it to run my body and mind.

So I have power in my body, and in my decision making skills and will, which gets me to move my body.

It’s easy to forget that a great power is in the decision making and will that’s required before there’s any conscious action or inaction. There is our great power. We own it. And the well developed person understands, respects and nurtures this power. It’s the catalyst to the actions and inaction in our lives.

Power is magnified when additional people are added. Mob mentality is an entity to itself. If you transfer your will and decision making to this entity, then it is taken over and you can be moved into action or inaction that you may not have chosen when alone.

That is why I go into solitude, so as not to drink out of everybody’s cistern. When I am among the many I live as the many do, and I do not think as I really think; after a time it always seems as though they want to banish me from myself and rob me of my soul…
~Friedrich Nietzsche

Here’s one of the reasons why critical thinking skills are important. It gives a person the ability to wisely rule their power.

Where does power live? It lives where you believe it lives.

If you find yourself in a relationship where someone sways you to their will and decisions, then you have given your power to another. They may say you must transfer for the sake of God, or the company, or the diet, or the political party, or the good of your group. If they succeed in manufacturing your consent then you have transferred your power in exchange for something you have decided is worth the exchange. They convinced you that you must let them rule your own well being. They promised you something of value. Remember that the value of your own ability to curate your life is worth more than what they are offering. Trust your own judgement. Make mistakes and learn from them. Try to walk, fall down a few times, and soon you’ll be running. Let them carry you and you will never run.

Perhaps they are a parasite who wants something you have. Parasites feed off of you.

What could they offer of value? Perhaps a promise of protection, or money or status or health.

You have power of decision making and will. You. There is nothing anyone has that has equal value to your own will.

You can join with them if you choose, but you never have to give them your power.

Power lives in you for your own life.

Trust is a good thing when it’s earned over time through repeated experience. Aligning with a group is good when there’s a like-minded goal, and freedom to disagree, to speak freely, and to leave if you choose.

A well developed person is socially adept, keeps their own power, and aligns with others who are like minded in an area.

There are times in a person’s development, where they may be so used to being told what to do, or accept ideas without critical thought, that they lose the ability to use their own power. If a person comes to this place, a manipulated and thwarted condition, and they wake up, they might need help in removing themselves from a controlling party. Not a physical removal, usually, but permission to transfer their power back to themselves.

Here is the place a manipulated person can find themselves in:

They gave their power to a person who used it against them, meaning the other person got their money or efforts or love or support and also took their power. The giver wakes up and knows something is wrong. But before they can learn to manage their own power they need a new entity they trust to give them permission to transfer their own decision making back to themselves. They need help removing the police in their head.

That’s why it is very hard for an abused person to leave a relationship where they are clearly being taken advantage of. That is why a victim stays.

An interesting and vulnerable place. 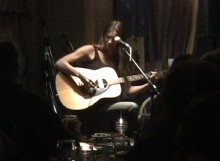 The newly free person is full of conflicting thoughts as they learn that they have freedom. The police in their head takes time to leave and stay gone. Don’t be too worried about the existence of tension, it’s all part of the transfer of power back to yourself. It’s a good sign that your world is speeding up, and your power is changing hands.

That tension goes away, and then there is peace and freedom. The sun shines again.

Here is a permission slip:

If you were good and kind, and transferred your power to someone or to a group who did not fulfill their promises, then you are free to leave. Even if you stay with that person or group you can align without giving them your power. Your choice.

Its’ a social contract. If you did your part and if they did not, or they just give further promises that they will deliver in the future, then they breached the contract.

They broke it and you did not.

You are free to go.

Where does your power reside? Only where you believe it resides.

Parasites (Fly Away)
words and music by Elaine Diane Taylor

From the album Coins and Crowns. Available on iTunes., the site store and wherever you find your digital music distributed and streamed.

Thank you to Jim Rickards for including me in his New York Times bestselling book The New Case for Gold. 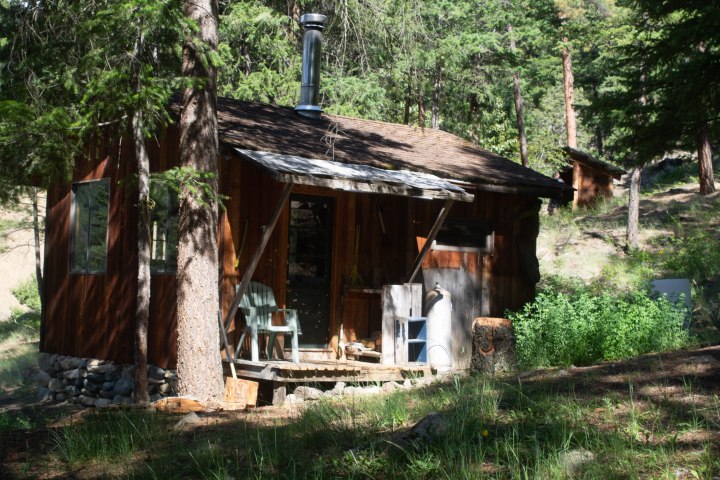 Remember that in quantum physics you can never tell what an individual particle will do, but you can tell quite certainly what a group will. There are powerful groups who understand cycles and physics and are using this against unaware citizens of all nations.

A mob mentality can be moved in the heat of the moment. Persuasion is key. Timing is key. Intensity of emotion is key. Outrage is a force that can be manipulated without clear data. The truth does not matter. Only the narrative matters. The fact that a group believes a story is what matters. True or not. It’s not relevant.

When a group aligns emotionally it becomes one force and that force can be moved by a leader. Whether it’s a hockey team, a troop, or a mob. For good or bad the group can be moved and can be lead to believe a story that confirms their current belief.

So, check facts from independent sources. Don’t use just one source that hates one side or another. An ages old tactic of persuasion is to win trust in order to deceive.

Most people want fairness. So if the concept of fairness can be manipulated or framed it can be used to incite.

Look after yourself and only risk what you don’t mind losing.

Mind being the operative word there. :) As in, your mind.

I was in a religious cult for years and I’ve seen the game being played. It lead me to research the rise and fall of closed systems – a cult, a political movement, a relationship, a nation, a company, a religious group – and how to spot the time to join and the time to leave.

And the time to run.

Be alone for a part of each day. Think and reason out your opinions.

Decide who you are and what you want.

I’ve been working on the jewellery all week. Linen envelopes and wrappings have been ordered from my seamstress in Texas and the latest order of ethically sourced and fair paid gold has been cleaned. The gold is direct from local, independent miners along the Gold Rush Trail. Each pendant has 2 grams of gold, plus an 18K gold curb chain made in Italy and sourced from a Canadian family owned company. The newest batch of gold is from the Princeton area. It’s ready for the glass to be hand torched and formed into the individual pieces. Box prototypes are almost ready, to be partly lined with linen and all handmade with recycled paper. The poem and care card will be the last things to be letterpress printed. I love every stage and take great care.

There are two new songs in the works now.

Here’s the lyrics below to one: Watch the waves pushed to stand
A more calloused wind than before
They’ve set the banks afire
After the looters got bored
See the fevered green shoot(s)
the red, the white, the blue
Rockets all race to Euclidean space
to start the game anew

Village fools sinking down, down, down
Debt and gold wound in numbered shrouds
Deal of a life it’s bread and clowns
Can we afford another go ’round?
The news comes down.

and on other major music distributors.