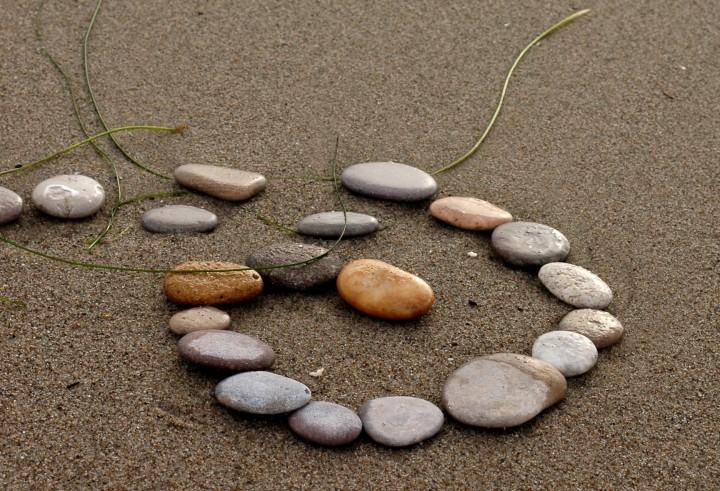 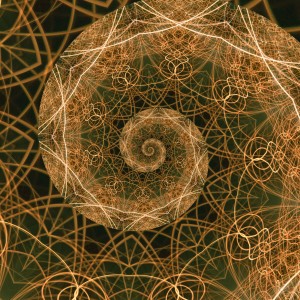 We’d all spend and enjoy, and take turns working and resting.

But it doesn’t happen.

Instead of eternal summer we have changing seasons of blistering economic summer heatwaves, and devastating economic winter storms.

Because the “we” changes.

Like machines with wheels, we spin along as families, communities, businesses and nations – each capable of refueling and expanding indefinitely in a sustainable rhythm. Each a wheel interlocking with bigger and smaller wheels.

Wheels of “we” all affecting each other.

Large empires are composed of smaller wheels joining their power together.

One wheel rests and maintains, while the other works and drives, and this keeps it all going. We sacrifice for the greater good in turn, and we all come out ahead individually.

But when economic summer is going at a good clip, and just one part of the “we” of the wheel decide to stop doing their part then the system slows down. When one part doesn’t give all to the system and starts to protect it’s own interest then the machine stops being perpetual.

So less people are hired and less things are made to sell.

It all slows down.

That one part stops being part of your “we”, and the machine as it sits cannot survive.

If we are a “we” then we must prepare for the winter and rest while another wheel in the machine is in summer.

A hint. As a tiny part of many wheels – don’t spend unless you know what season you’re in – as a family, a company or a nation.

If we watch for signs of a changing season, then we  can prepare and enjoy what each one offers.

Winter is a time to slow down, evaluate, remove things that are draining the system, and prepare for a new and better summer. It’s time to learn new skills and bond with  “we”. 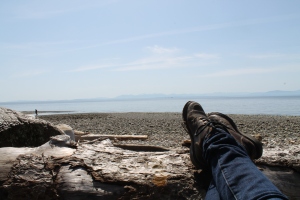 Without a winter we burn out with endless consuming and expansion, and run out of the resources to keep ourselves going. The system ends from exhaustion. It is invaded without or within and has no resources to endure the winter storms.

Our social selves like to believe that what is happening now will continue to happen, especially when it is a summer season.

So we use resources we should set aside for winter on artificially prolonging the summer instead.

We want to believe we are right and that the world is fair. We tend to believe that whatever the “we” is, that it is good and right for the simple reason that we are a part of it.

When one party stops looking after the group and instead looks after their own individual needs, then the group suffers and just that individual benefits.

Those with access to the money tend to be the first to loot in this way.

The looting individual who benefits will want to keep the machine going as long as possible.

They will hide their benefit. They will cover their tracks so no one can tell it was them who gained personally.

They will continue to tell the group that all is well.

They will lie. They will tell the group that it’s still summer.

Here is where propaganda comes into a larger wheeled machine.

If there is a form of media that is trusted to give unbiased news, then it can be used very well to tell the group that all is well, with data and graphs and stories.

Another way it can be used is to spend time entertaining or distracting from information that would benefit the individual.

Who owns that form of media? Who benefits from what is being said?

If everyone does their part, then the group or nation or society continues on and on, growing at a sustainable rate.

One party would be creating as another consumes, and then switching places so each benefits and each works. One sector in summer and another in winter, as intertwined wheels that take turns driving the machine perpetually. A kind of yin and yang. What I call the Rod and Ring.

But some larger wheels might not be doing their part. Maybe they are looting, and saving for winter while telling you it’s summer.

Maybe they haven’t a care whether the family, company or nation’s machine keeps going.

Maybe they are thinking of making a new machine, without you.

They would benefit by having the group continue to expand into a pretend summer as they quietly loot.

They will not give up their turn in order to keep the machine going, because they don’t care if the machine keeps going.

It only needs to keep running until they can drain the last drop of benefit from it. Then they remove their part of the machine at the last minute to avoid being scratched when the whole system crashes down.

We’re free to be part of whatever “we” we choose, and openly change groups and alliances in a healthy way, but the deception comes when one part lies and pretends all is well while they quietly loot before running.

Empires rise and fall because the “we” of each group changes.

The difference now is that we are electrically connected, so everything happens faster and more intensely than before.

The wheels are bigger now. The system is bigger and more interconnected.

So the powerful are exponentially more powerful with each rise and fall.

The rises are larger each time and the falls become more and more devastating.

They are worldwide now.

Nations are interconnected as wheels within wheels.

The “Great Depression” was in a smaller system than we have now. Much smaller, which would mean that the next one will be exponentially larger.

We have news through mass media such as TV, newspapers, radio and internet which transmits a message from one party to many viewers in a “we”.

This media can transmit unbiased news in order to make us aware of events. But it can also be used to persuade the many 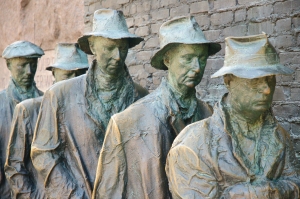 consumers to continue consuming long past the time to start to prepare for winter.

The media outlets are owned by people, and those people are part of someone’s “we”.

The wheel of your family goes through seasons which are tied to the larger economic seasons. Be ready for a winter. The wheel of your nation is a larger one that influences yours, and your empire is another even larger.

If they all goes through winter together, and the tension builds as the wheel are forcing against each other, then prepare for a larger crashing winter.

It is long past when we look at the past and their summers and winters.

Money rulers make new machines after the present one crashes. They do alright, and the small wheels suffer individually. But if you’re aware then you can prepare for it.

Who benefits when the general members of a society take a longer turn consuming and do not save for winter?

Who benefits from an artificially prolonged summer?

Who wins when the inevitable harsher winter comes to swing back the pendulum?

Imagine a machine where each wheel, instead of interlocking, is forcing its strength against the other wheels.

Wheel grinding against wheel instead of working together to move the machine.

The most powerful wheels grind down and smash the less powerful.

Powerful wheels join together while pretending to be part of the whole system, and surprise the others by abandoning them at once or pushing so hard they explode the system to dust.

Economically that could be the crashing of the U.S. dollar as the world reserve currency.

First there is some tension. Slow at first, then building but still hard to see.

And then suddenly it smashes apart.

Debris and dust and nothing to trust.

The machine – the family, the community, business or society – breaks and ceases to be as it was.

But that powerful wheel will individually benefit and make it’s own new machine.

Or the few wheels who joined together during the grinding, while pretending to be separate, will now take the resources they saved or looted, and build a new machine together.

Economically, big nations have been storing gold over the last number of years. They are doing it fast and they are doing it quietly. Gold was always a store of wealth in the past when systems crashed. They seem to be turning towards it again.

The big wheels are grinding against each other now and tensions are building. Drums are beating which stir up anger and the joining together of “we” in order to keep a machine going, or to break it apart to make a new one.

Public relations is used to drum up consent.

What if the spinning wheels convinced the less powerful that all was well and they should just keep on spending? What is the message?

What is the message coming from one party, through a medium (TV, internet, newspapers), to many?

Lots of different mediums together are called media.

How much trust do the many have in the message coming through any medium?

The media is saying “Here comes summer!” “Buy, buy, buy!”.  The media is offering to let you dance with stars.

What if the less powerful wheels continued to spin and consume, and winter came suddenly when the large wheels push hard enough to smash it all down?

All the better for the wheels that prepared for winter to make a new machine after it all settles down.

Media tells a message. Every media is owned by someone who benefits from the message. If that someone owns many media outlets they can control what the message is to many.

Heads up. How is your machine really running?

Not how the media tells you it’s running as a nation or empire, but how is it running for you as a smaller wheel within a wheel? As a family?

It is always wise to have enough supplies to take care of your family as the dust settles. – food, water, medical and care supplies for a short stay-in. Natural disasters happen.

And then for the rebuilding… got gold? 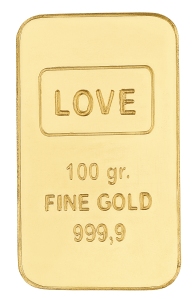