A synopsis of an interview with Jim Rickards,  New York Times bestselling author of The Death of Money and Currency Wars, by Charles Payne from FOX Business.

It’s going to get messy. It’s obviously very difficult for the Greek people right now because the banks are shut down.

But you can have defaults on loans, you can have haircuts, the banks could be nationalized — you can have a lot of things happen — but they’ll stay in the euro.

It happened in Cyprus in 2013. They shut the banks. They bailed-in the depositors and took their money. They nationalized the banks. But Cyprus is still in the euro.

This is a political issue and not an economic one.

The Greek plan and the European Central Bank plan are not that far apart.

It’s like any negotiation. You play hard ball, you walk away from the table, you come back, you kiss and make up — they’ll get this done.

It’s not that it’s not messy but it gets done.

The biggest hurdle is the pensions.

The Greek government is saying that if you’re retired, you’re 65 or 70 and relying on your pension, that pension is a promise to you and they can’t break that promise.

The rest of Europe is saying that they don’t get to retire at 50 and get all the lifetime benefits the Greeks get.

They’ll negotiate and find some compromise.

Greece could probably go to the end of July before a default becomes a serious issue.

The European Central Bank owes Greece billions of dollars right now because they bought Greek bonds and earned money on those bonds.

Greek Financial Minister Yanis Varoufakis suggested that money be used to make the current payment, but that won’t be agreed to.

I spent the past week jamming at a bluegrass festival on Vancouver Island, then staying on the beach in a cabin in Tofino, the surf capital of the Canadian west coast. Arrived back in the woods along the gold rush trail after midnight last night. Just catching up now, and watching the world unfold and empires do what empires do. 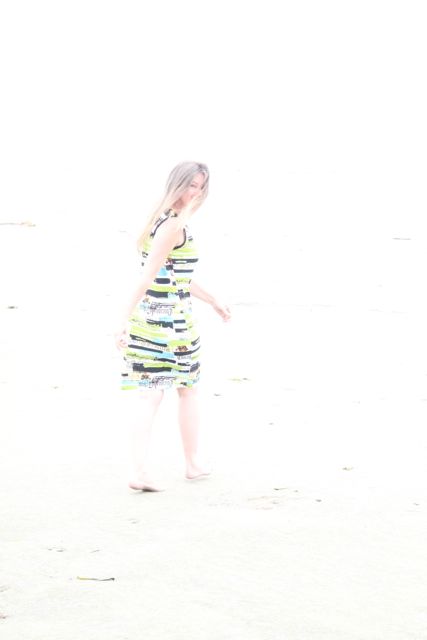 Preparing for the Fall is available on iTunes — featuring Wag the Dog, Black Swan Dive,  American Pie and Gods of the Copybook Headings.