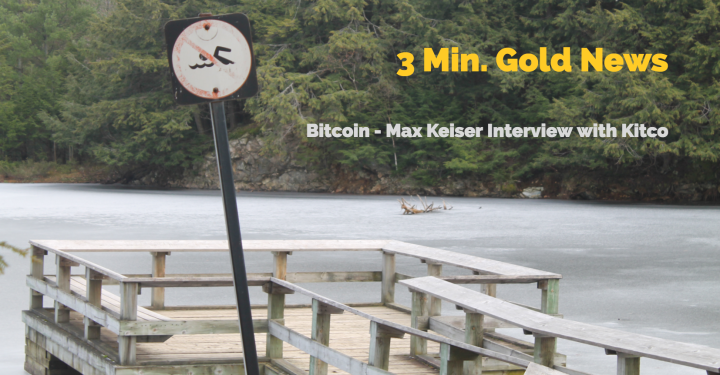 A synopsis of an interview with Max Keiser from The Keiser Report, with Daniela Cambone at Kitco News.

There was a white paper created in 2008 by Satoshi Nakamoto that says bitcoin is “digital cash”, but this sets things off on a path of confusion.

You have to look back at bitcoin in a different way to understand what it’s all about:

1.) Bitcoin is a messaging app.

3.) Bitcoin is a means or medium of exchange.

The white paper’s reference to bitcoin being “digital cash” doesn’t come in until the third stage.

BITCOIN IS A MESSAGING APP

People ask why the price of bitcoin is skyrocketing.

Why did the use of email apps go up parabolically?

Institutionally, players in Chicago and New York, the CME (CME Inc. is the world’s biggest futures exchange) and Cboe (CME is vying with rival Cboe Global Markets Inc to launch the first bitcoin-related financial product on a traditional, regulated exchange), and others are now coming to the table.

So you have these guys in the futures business, in futures and hedge funds, that now want to get into bitcoin in a bad way.

Max knows about market making, and he knows how specialists work in the financial arena.

Max says he knows that what’s going on right now that these futures guys are building up their inventory. They need an inventory, a basis, that’s relatively low going forward.

Then the game gets even more interesting.

That’s why you’re seeing the price skyrocketing this past week and a half.

The CME gave a greenlight to futures.

Bitcoin is a relatively peanut market compared to the bond futures, currency futures and stocks futures. So they have to get a massive inventory on hand so they can play the games they like to play.

So they have to buy bitcoin.

Go back to the three points above. As point one, bitcoin is a messaging app and it’s growing exponentially like you see in the technology arena.

If it was Snap Chat and it was getting many millions of users each quarter people would say that’s normal and wouldn’t question it.

This is a viral, exponentially growing technology.

That’s what bitcoin is.

Bitcoin applies new technology to a store of value and medium of exchange.

Max believes the price of bitcoin is going a lot higher because of the reasons he talked about above. He believes there will be a 10x gain from today’s prices in the medium term.

He believes it’s going to outperform stocks, bonds and gold.

He says it will outperform Warren Buffett.

Bitcoin is the most regulated currency and security in the world. It’s regulated by its protocol. There is a beautifully balanced incentive system between buyers, miners and developers, according to the hash 256 algorithm for proof of work in the cryptography.

It’s creation is unique, just as gold as an element is unique, and Max believes it will blow the roof off of every bank in the world.

(Nothing on elainedianetaylor.com or 3minutegoldnews.com is individual investment advice – we’re all watching which way the wind is blowing.)

Finally here’s someone who sees money and markets as a form of communication. And that just as other forms of communication – music, books and film for example – have gone from the analog movement of one-to-many in mass market distribution, we are now seeing money move to a digital many-to-many communication form that came in with the advent of electricity, and the use of the internet.

Here’s what I mean:

Instead of thinking of money as an isolated “thing” that declares the value of a material good or a service, think of it as communicating a value on a scale of more or less.

It’s like a Bestsellers List that changes every instant. Fiat currency, meaning money that has a declared value because a government or power says so, is like the book Bestsellers List we are used to. It comes out once a week in the newspapers and it tells us how valuable a book is at the time. It tells us how much to value it on a more or less scale.

The corporation, in this case The New York Times, has declared the value, and we all use that as the basis for how we as a society value the book for that week, or month or year.

The internet is many-to-many all at once and so the idea of what each person individually values the book at is instantly and constantly changing. And so the way we value the book as a group changes with it.

Think of the value as water moving through a pipe and the “app” bitcoin as the pipe itself. The price is the water flow, so we look at how fast it’s moving and how much pressure there is. Lots of water moving? High price.

Go back to currency that the government decrees and see it’s value going up and down, as the water pressure in the  fiat currency pipe goes up and down. See the different currencies as different pipes all coming out of the same pool of water. The pool of water is the global money, all of it, and the pipes are the different currencies carrying the water through the market system. So more or less water goes into each one: the dollar, the yen, the yuan, pound sterling, gold, bitcoin, and other smaller government currencies and now cryptocurrencies.

Here’s the thing: pipes corrode. Communication channels can be blocked, manipulated or smashed to bits. The psychology of how a group wants or doesn’t want the water is a whole other story and very powerful.

The government fiat currency pipes are taking our lovely clean water that we worked for and diluting it, until the masses are waking up and noticing that it’s barely drinkable. They’re dying of thirst and looking for a new source of clean water.

So they’re looking for a new pipe. A new way to communicate value. They want out of here because they’re thirsty. Those who own a lot of water, and some with a little, can see something’s going to give and the whole pipe system, a complex system, is going to burst somewhere and their drinking water, dirty as it is now, is going to spill out onto the ground and be lost.

The masses have less and less trust in the current system. The Bestsellers List for money is too slow and the numbers are no longer trusted.

In comes new technology. In comes a new way of moving the water. A new way of talking about moving water. And the pipe is monitored second by second by everyone: many-to-many, just like the internet.

So money is just swinging back and forth between centralized to decentralized. Just like empires swing and everything in the universe swings. It’s natural and normal. It’s just a really big wheel spinning. A really big pendulum swinging.

Those with power won’t like the change, it’s disruptive, and eventually they’ll do what they can to stop it. The IMF (International Monetary Fund – kind of a bank for the world) is setting up to move all money to digital.

Bitcoin works for them for now, because it gets the masses used to a digital currency. Perhaps when they’re ready there will be a crisis and the IMF will launch the SDR digital payment system they’ve been talking about, and governments will all agree to use it. Then maybe we’ll all be given 3 months to trade our bitcoin and other currencies for SDRs. Voila. Digital taxation and monitoring.

But that game is going on behind the scenes and today is the bitcoin game.

I’m still for 10% in physical gold as a shield. I have some silver for the same reason.

But I also have a speculating budget and I bought bitcoin at the first bitcoin machine in the world in Vancouver back in 2013. 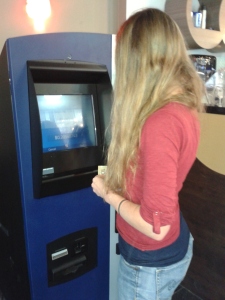 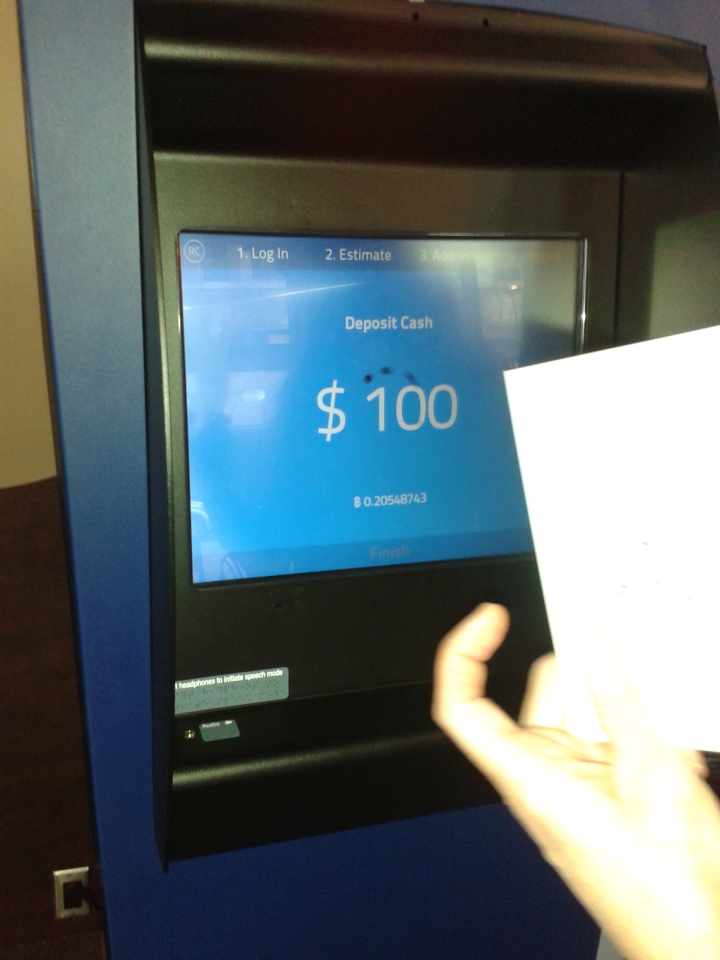 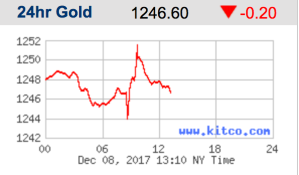