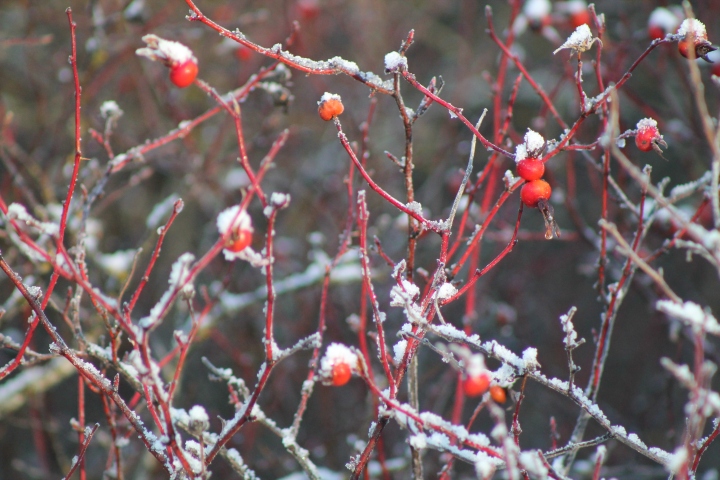 Synopsis of an interview with James Rickards, author of the bestselling books Currency Wars, The Death of Money, Road to Ruin and A New Case for Gold, with Daniela Cambone, the Editor-in-Chief at Kitco News. 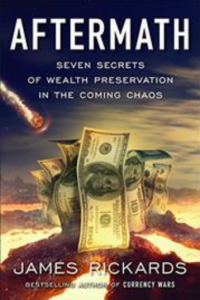 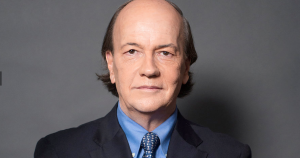 Money itself doesn’t cause inflation. What causes inflation is velocity – the high turn over of money.

We don’t have that.

Psychology can’t be changed by a central bank.

Gold is an excellent way to change psychology, but that’s not something the central banks are thinking about.

The three-to-six month forecasts, depending on the models, can be extremely accurate.

There are independent analysts and economics who are giving a zero chance of a recession in the next six months.

Jim agrees with them.

He also puts the chance of a recession in the next year at less than 30%.

Monetary policy by the Fed operates with a time lag.

They raised rates four times in 2018 and also did QT at the same time, reducing the money supply.

But they got rid of the QT in 2019 and increased the money supply while they cut interest rates three times.

The yield curve inverted last August, so when you looked at 3 month bills vs. 10 year notes the short term interest rate was higher than the long term rate.

Yield curves inverting can signal a recession, but not for another almost 2 years down the road – so maybe 2021.

To fix it and not lead into a recession the Fed could either lower the short term interest rates or increase the long term rates.

They decided to lower the short term rates.

The Fed is buying $100s of billions in Treasury bills right now. They started off saying it was a short term thing, but the amount keeps getting bigger and bigger.

Jim still allocates 10% of his investable income into physical gold as a hedge. But only 10%, saying that if he’s right about his price predictions for the metal then 10% is insurance against losses in the other 90% he has invested.

His prediction for 2020 is that stocks will have a good year.

Jim can be found at www.jamesrickardsproject.com and on Twitter.

from The Gold Hub at www.gold.org

As the episode with Iran became tense last week we saw gold shoot up in demand and price, as it does with global unrest. The price then calmed back down right along with the situation. Right on cue.

The thing about holding physical gold is that demand goes straight up in global strife, but it’s then less available.

Kitco News developed a mobile app that tracks gold, silver and mining stocks. I love it! They just won the award for Best Mobile App Design at the Canadian Online Publishing awards. Congrats!

I’m doing behind-the-scenes work right now. Still living in Victoria, Canada, for a little while but I haven’t run into Meghan or Prince Harry yet. ;)   Snowing at the moment, but guitar practice and the workout this morning weren’t held up by the flakes. My schedule starts at 5:30 am. Everything is on track. The study right now is on the history of memory. “The Art of Memory” by Francis Yates covers how we thought of consciousness, imagination, power to control and the use of memory, from the Middle Ages into the Renaissance. What we as a culture believe we can think about and imagine has a great impact on how we view ourselves and our ability to control the circumstances and our own destinies. I’m tying this into gold and our view of money and debt. For songwriting.

Have a lovely 2020. I hope you spend the year thinking of what you want to see come about instead of what you fear will come to pass. Create some wonderful moment, and invest your time, effort and money in what builds the kind of world you want to live in.

I appreciate all the golden people I have the pleasure of knowing, and look forward to a memorable year of expansion.

Talk to you soon, 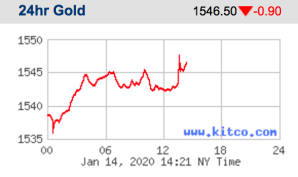 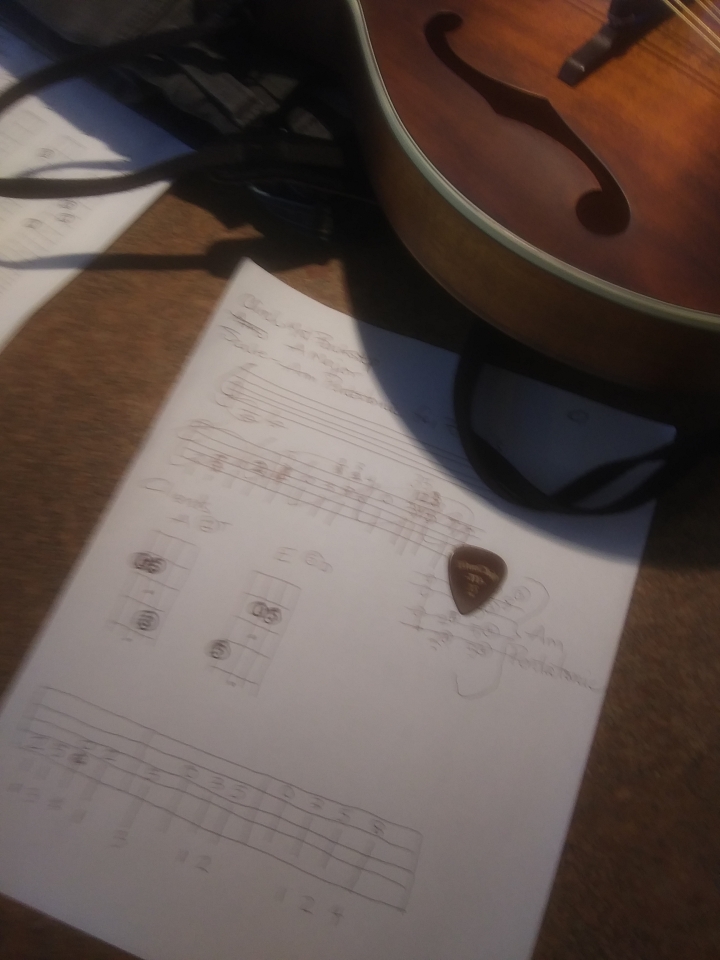 From the album Coins and Crowns available on iTunes 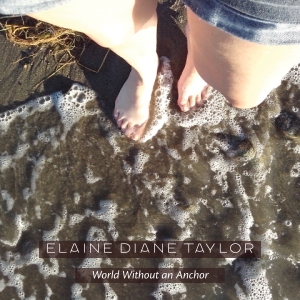 In a world of flags and spices
We were playing pipes and drums
Sailing on the winds
Selling souls and sums
Gold floating one way
Silver in return
But in a world without an anchor
We all drown in debt in turn
There’s ships that lie
Deep in state beyond the reach
Who will wear a yellow vest?
Who will wash up on the beach?

In a world of borrowed soldiers
The captains’ damage owned
Treasure chests are missing
And the golden anchor sold
We are fed with cake and follies
We are tethered to the shell
Bailing out the breaches
They’re now bailing in the hell
There’s ships that lie
Deep in state beyond the reach
Who will wear a yellow vest?
Who will wash up on the beach?