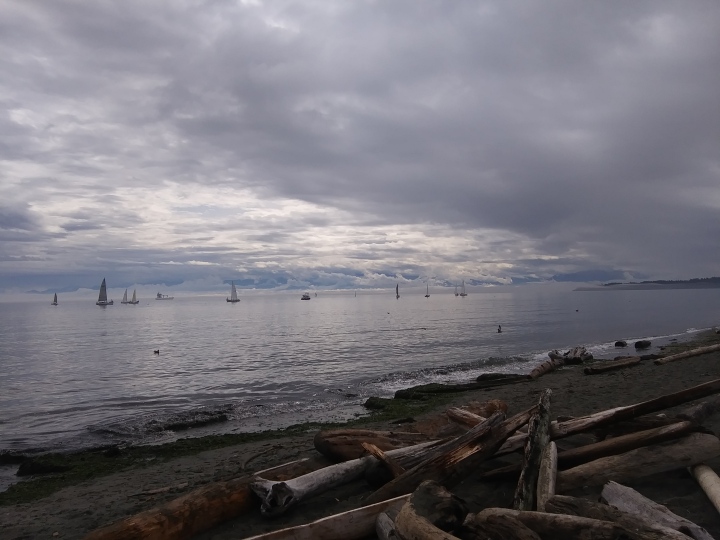 A synopsis of Jim Rickards, New York Times bestselling author of The New Case for Gold, The Death of Money, Currency Wars, The Road to Ruin and Aftermath with Daniela Cambone at Stansberry.

Jim is the Editor of Strategic Intelligence, Chief Global Strategist for Meraglim Inc., former general counsel for Long Term Capital Management, and a consultant to the U.S. Intelligence community and U.S. Department of Defence.

Jim’s newest soon-to-be-released book is The New Great Depression : Winners and Losers in a Post-Pandemic World. 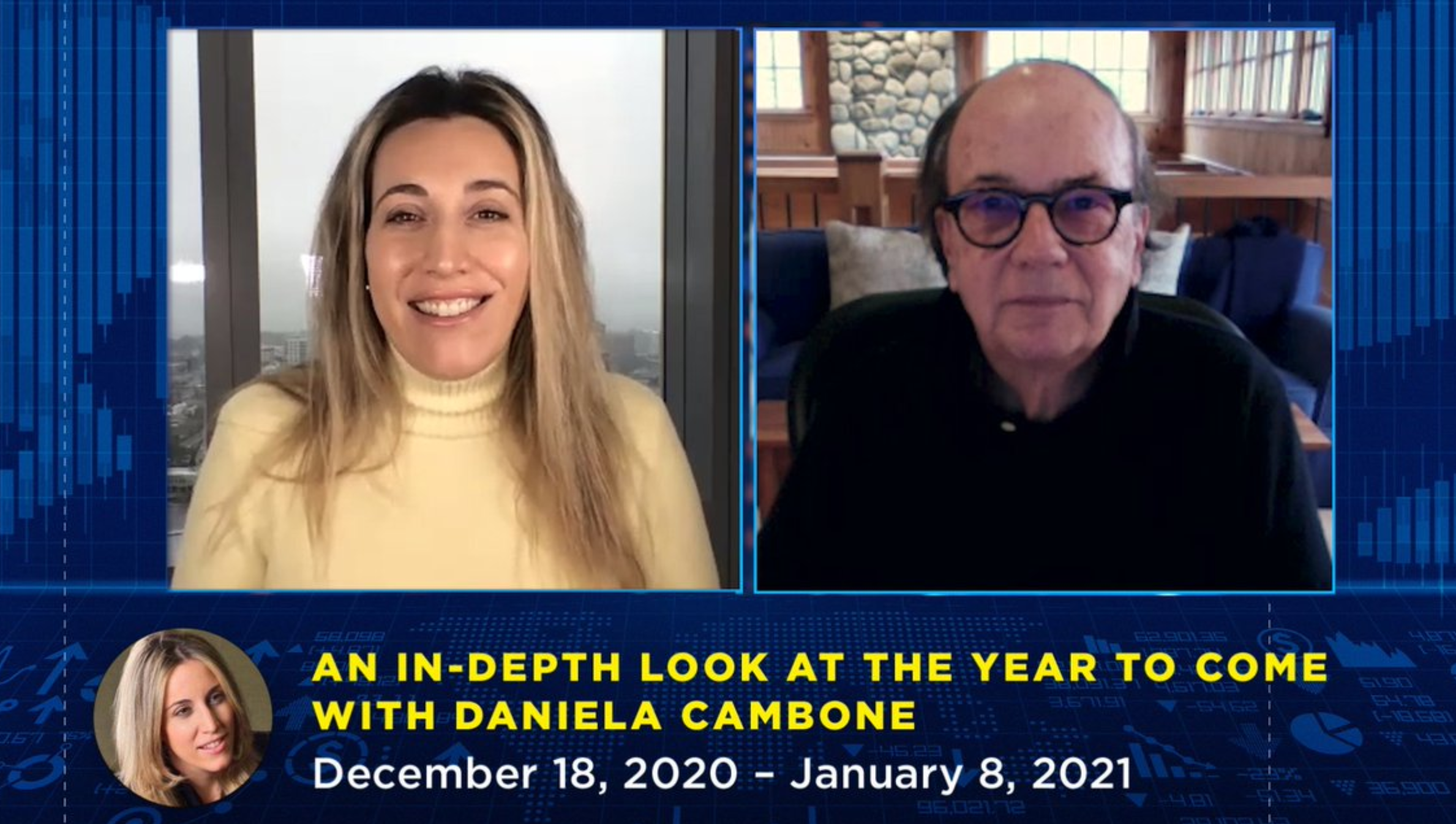 There are some experts, some analysts and some members of Congress who understand it, but that’s about it.

The creation of money is one of the great mysteries because people don’t know how it works.

The Federal Reserve is technically an independent agency.

Who owns the Fed?

It’s Bank of America, Citibank, JP Morgan, Wells Fargo and a bunch of other banks.

The Fed’s Board of Governors are appointed by the U.S. President. There’s a vacancy on the Fed board at the moment.

The Fed has increased the money supply radically, but it doesn’t really matter at this point because there’s no velocity (spending/turnover of money).

For right now the amount of printing doesn’t affect the average U.S. citizen, but that may not be true in a year or two.

The key to inflation is the turnover of money.

The Fed is creating money like crazy. But all they do is give the money to the banks to buy Treasury Notes, and then they stick the Treasury Notes on their balance sheet. It just sit there.

The banks have the money. What do they do with the money?

They give it back to the Fed in the form of “excess reserves” and earn a little interest.

It’s the lending and spending that could give you inflation, but we don’t have that.

People are scared of losing their jobs, so they’re paying down bills and they’re not spending. Paying bills is not spending.

So, for now the money printing doesn’t mean anything. That could change.

Grocery prices are up but other things like computers, clothing and gasoline are down. There’s no overall inflation as it’s formally calculated.

Gold is getting a price bump but not because of inflation.

All of the major currencies around the world are like passengers in a life boat. They’re all going to sink or survive together.

Gold is not printed by a central bank so it’s different than the other currencies.

Supply has been about 3,300 metric tonnes per year for the last five years. That’s about a 1.6% increase.

The gold versus bitcoin debate is a straw man and doesn’t mean anything.

Bitcoin and gold are both going up because of loss of confidence in the U.S. dollar.

The entire market cap in Bitcoin, if you took all the bitcoins in the world and multiplied it by the price of one coin, at about $20,000 US, the total is a tiny amount compared to gold.

And the gold market cap is tiny compared to the foreign exchange market.

It’s not like people are getting out of gold and getting into bitcoin.

What’s happening is that people are getting into gold and getting into bitcoin at the same time because they want to get out of the U.S. dollar.

In Jim’s last book, Aftermath, he predicted a 100% chance of one of a list of events happening in the next three years, and one of those events was a pandemic. He predicted there would be riots and armed forces.

We’re in an economic depression right now with below trend growth. Also, right now we’re going into a second recession. We’re going back into lockdown because of the pandemic.

Jim’s new book draws the link between the economy and the pandemic: it’s the lockdown.

There are more effective remedies than a lockdown. The lockdown is creating a recession. The effects are going to be multi-generational.

You should be more concerned about deflation than inflation.

Gold will do well because of the political and economic uncertainty, as well as the low interest rates.

The worst you can do is go all in on any asset class.

Owning 20 different stocks is not being diversified – that’s all one asset class.

Jim would lighten up on equities and have more in cash to lower the volatility.

He would absolutely have 10% in gold, silver or gold mining shares.

He doesn’t go all in on gold.

Doctors exceeded their authority when they recommended lockdowns, and politicians failed to stop them.

He took over the economy.

Trump did many things right, but one thing he did wrong was he let the doctors take over the economy.

Melinda Gates said that they didn’t think through the economic consequences of a lockdown.

Is there an alternative to lockdowns? Yes. Wash your hands, wear a mask, social distancing, and cancelling big crowd events, like football games.

If they’d just done that it would have been the same effect without the cost. You don’t have to shut down bars, restaurants, salons and dry cleaners. That’s 45% of the jobs in the U.S.

Doing the distancing and wearing a mask in small businesses works fine.

You don’t have to close the place.

You had rich elites and government bureaucrats who are out of touch. They can work from home and they’re not worried about their jobs.

They crushed everyone else for no good reason. 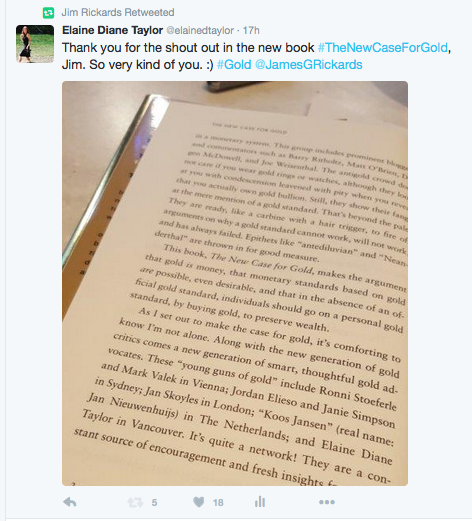 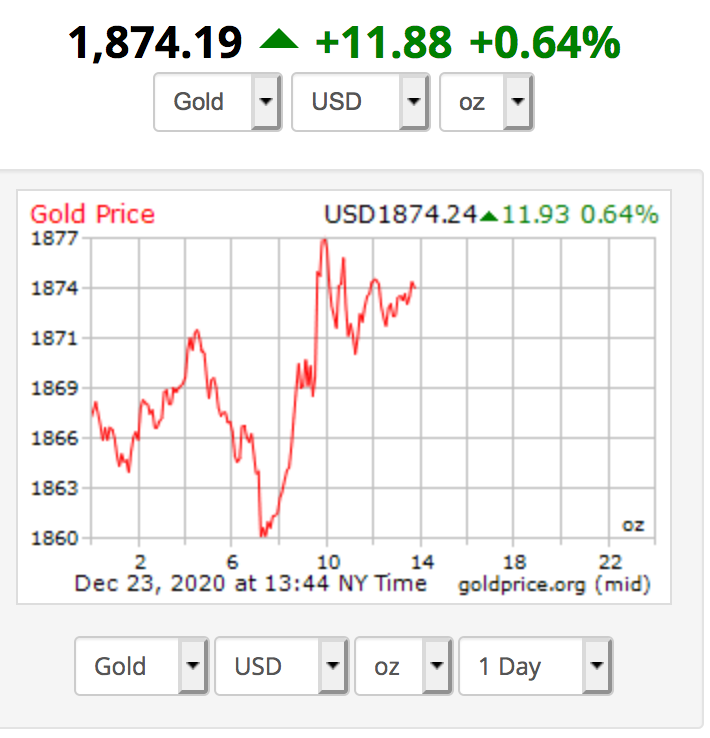 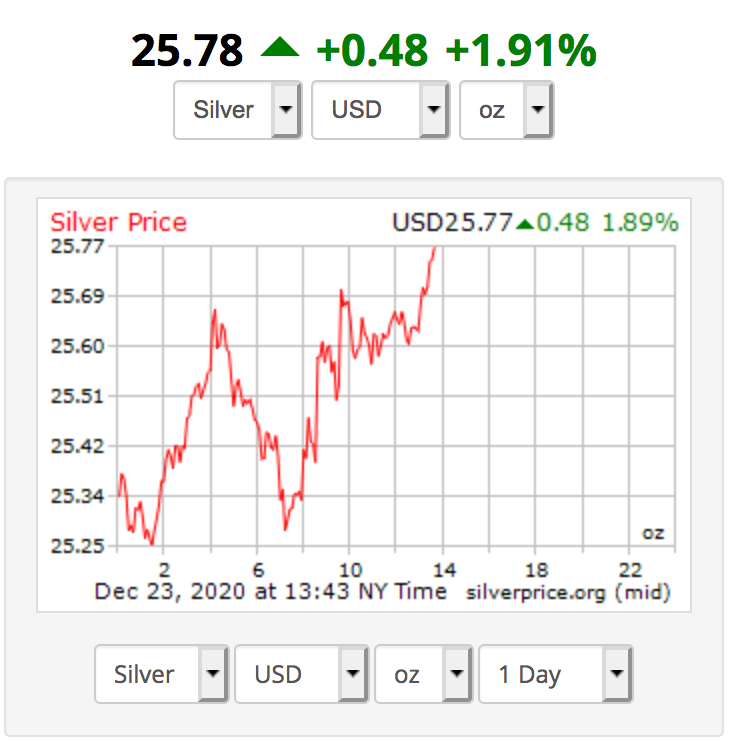 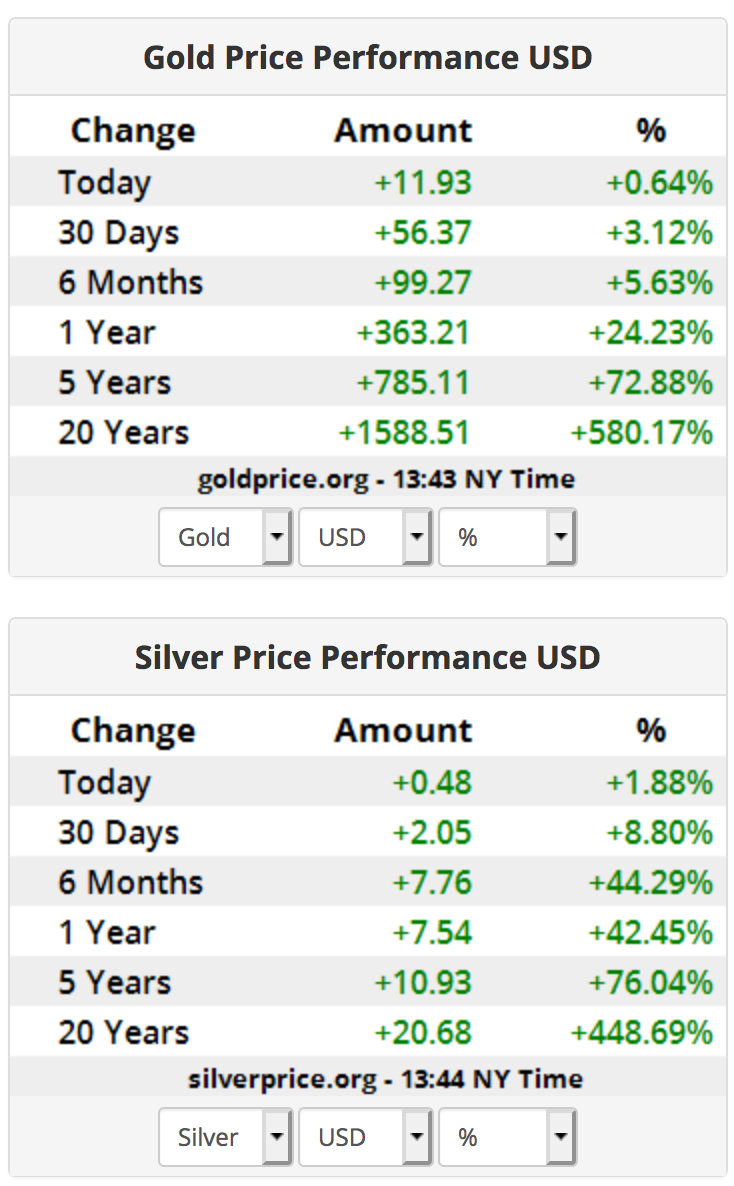 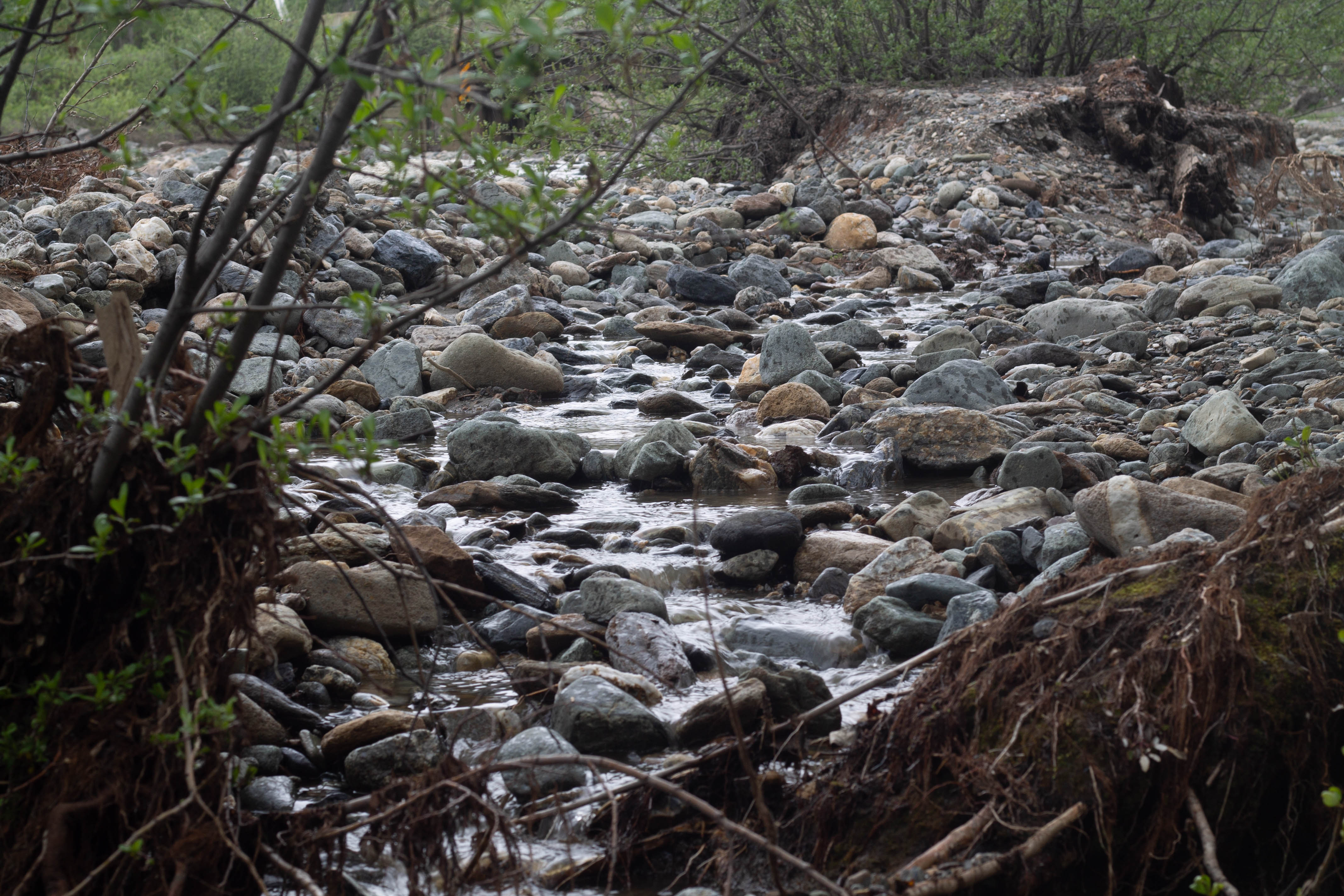 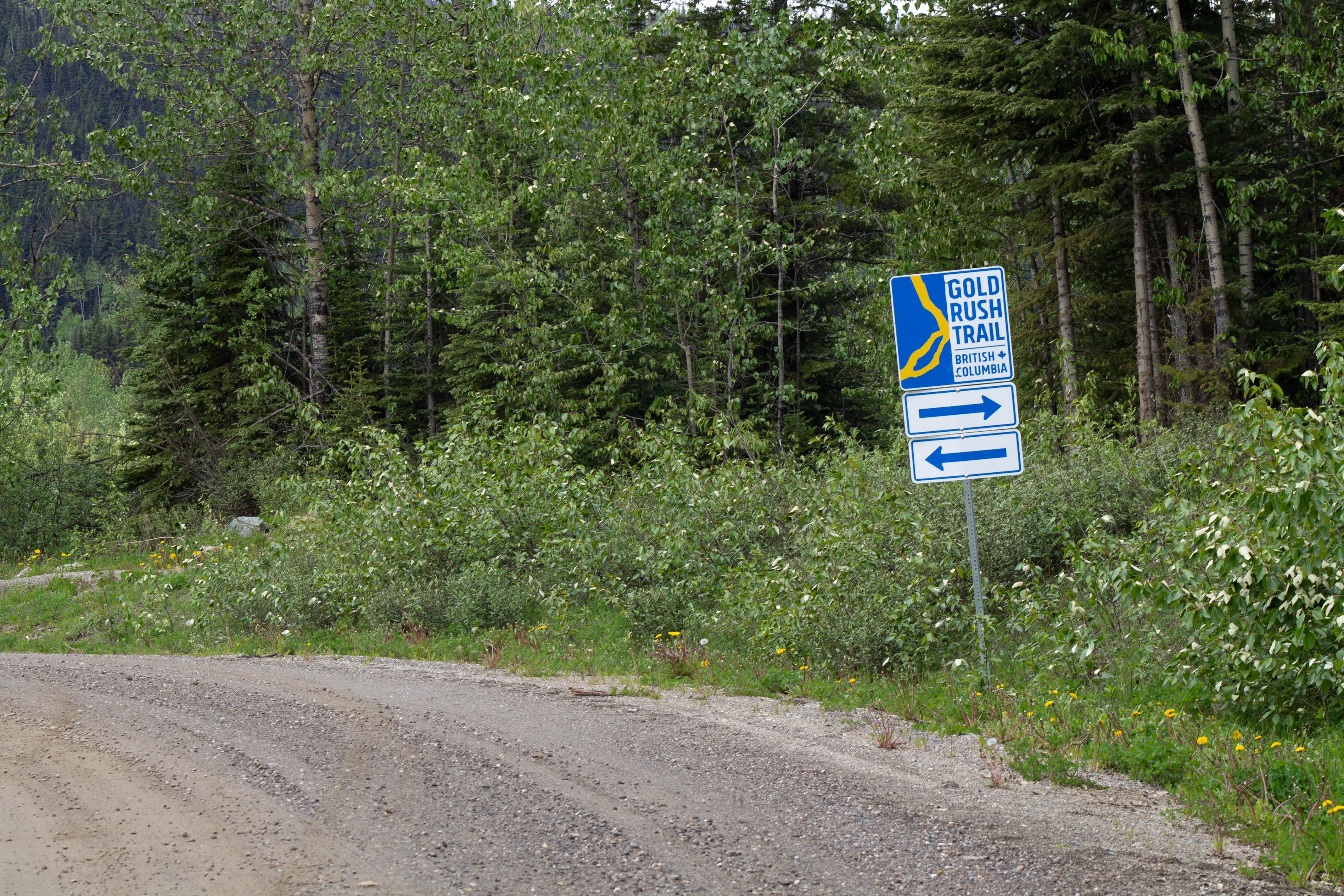 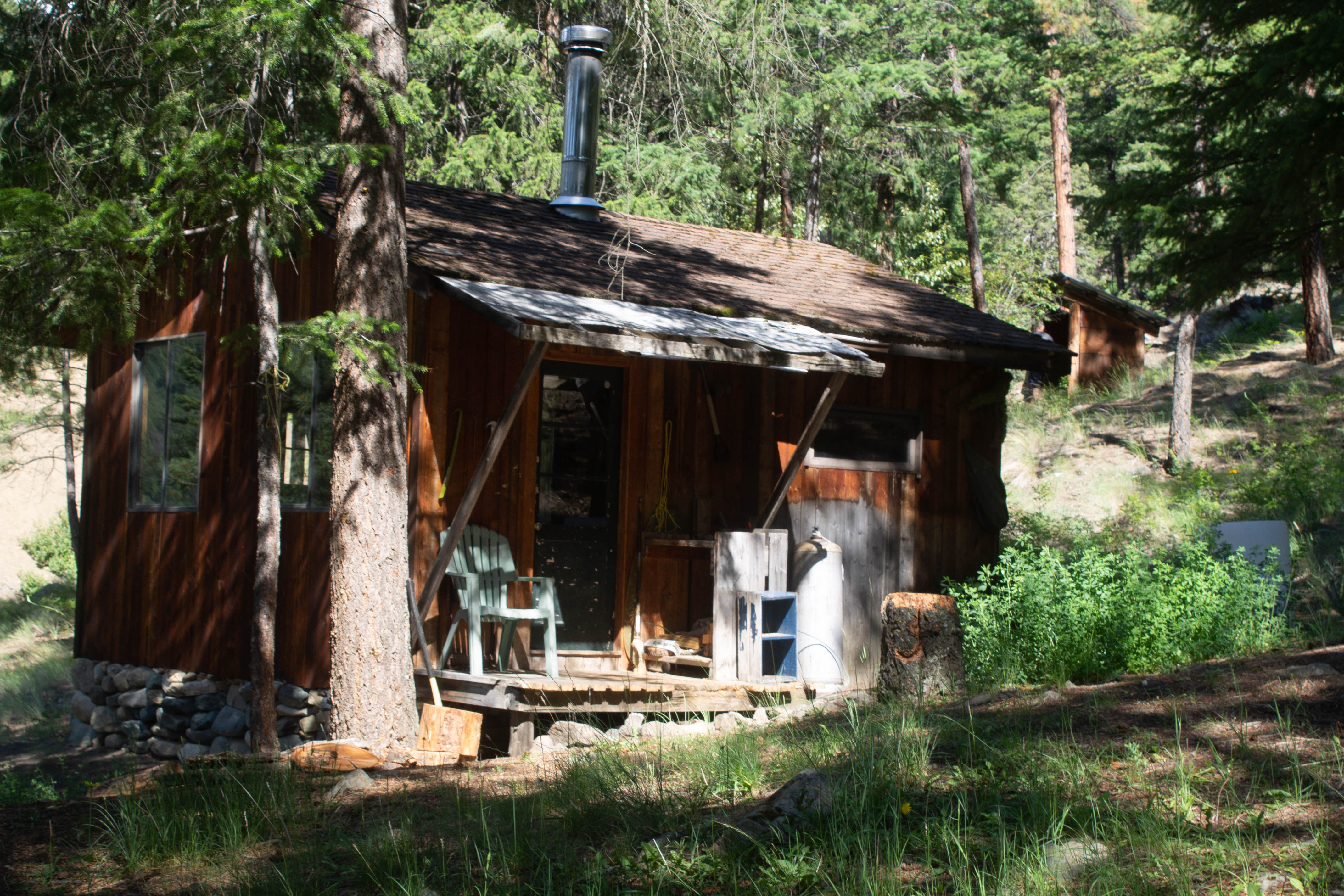 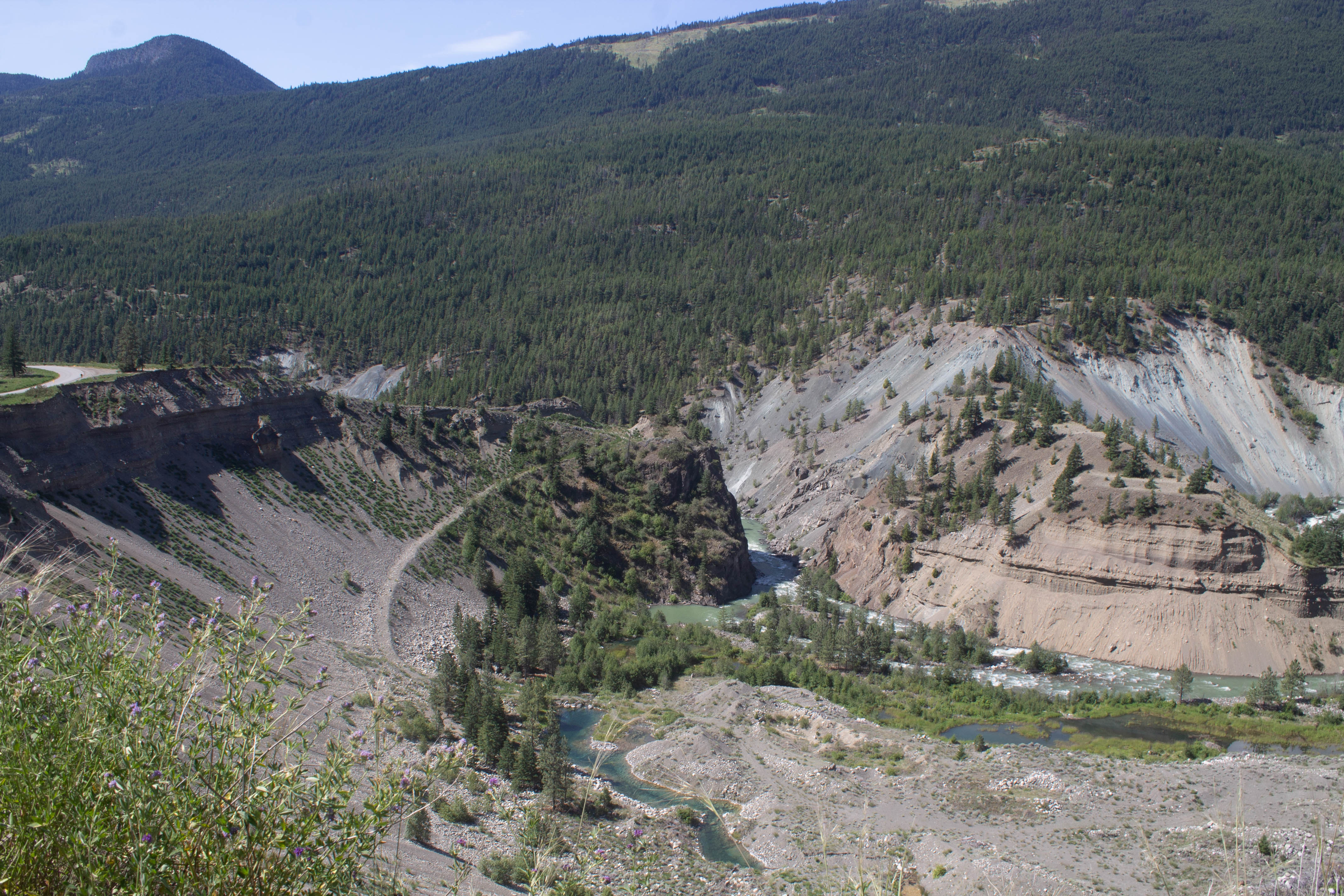 Do your own research and make informed decisions that suit you best. Run towards what fills you with joy. Do the small repetitive tasks in order to build the skills to help you get where you want to go. Apathy means moving backwards because in physics the second law of thermodynamics teaches us that anything left to itself falls apart. Energy goes where attention goes.

Put attention towards what you want and what you love. In today’s world economy, to do nothing means moving backwards each day, as those who rule the fiat world, the current economic world, have avowed to create and flood the earth with their fiat currency.

It’s a world without an anchor.

You are fed with cake and follies. You are tethered to the shell.

They were bailing out the breeches. They’ll be bailing in the hell.

from A World Without an Anchor